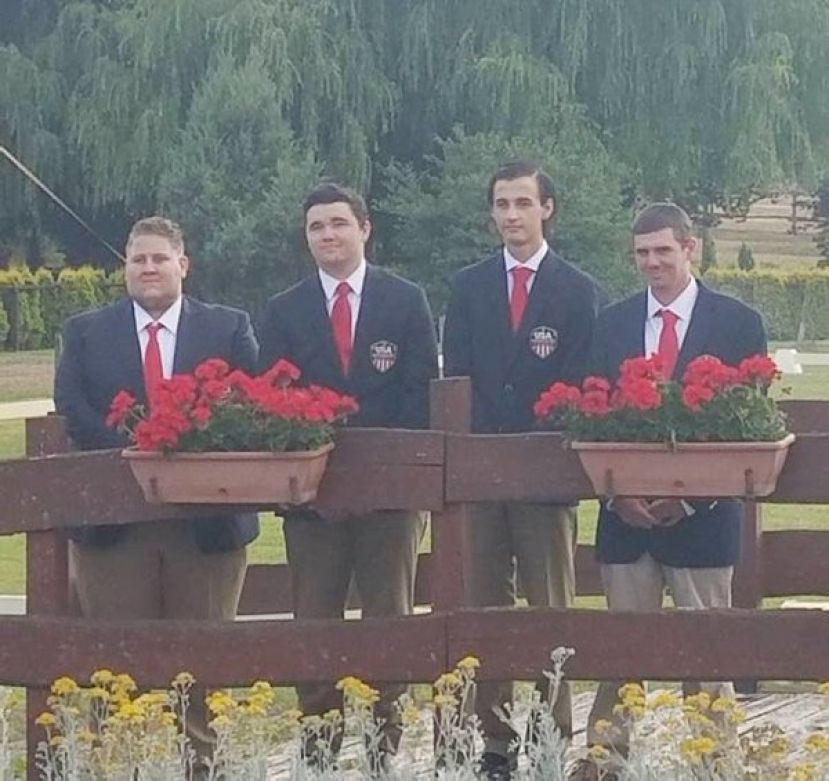 Douglas and Coffee County resident, Brice Grantham, recently traveled to Budapest, Hungary to represent the United States. Brice has been shooting sporting clays since he was eight years old and is a current member of Team U.S.A. and is in his second year competing with the Professional Sporting Clays Association.

Brice’s coach and mentor, Anthony Matarese, Team U.S.A. member and 2016 World English Champion says “Brice has so much potential and I am ready to see him reach all his goals.”

His first trip out of the country, Grantham was thrilled to be shooting with other shooters from around the world. The World Fitasc Championship consisted of 1,004 competitors from 39 countries. Team U.S.A. Juniors consisted of other expert shooters, Dominic Gross, Braxton Oliver, and Matthew Toth. Opening ceremonies were held at World Class Equestrian Center. Overall, Team U.S.A. dominated the World Fitasc Championship. While in Hungary, Team U.S.A. was treated with world class accommodations and hospitality. 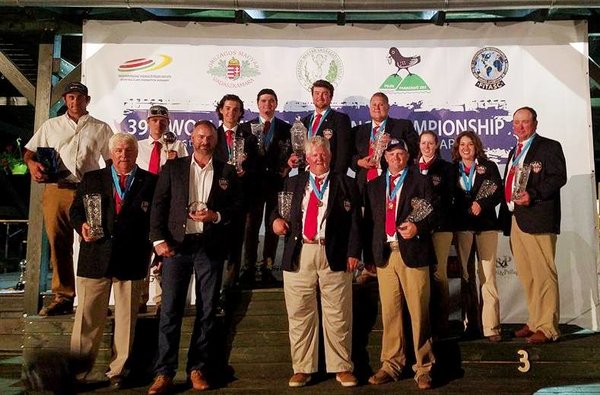 Brice is pictured on the Left Back. Brice with other Team U.S.A. Champions members in Hungary. 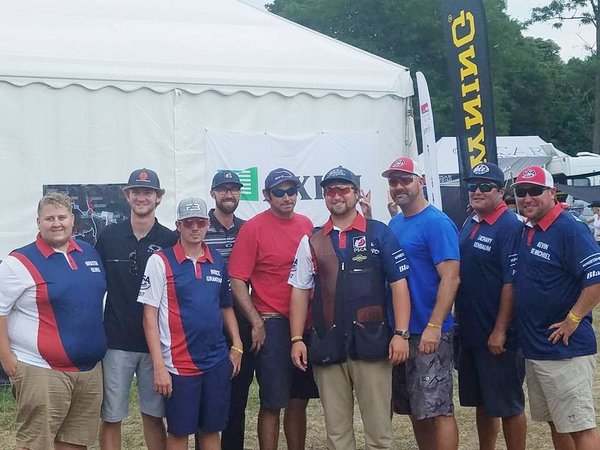 Brice with members of Team U.S.A. 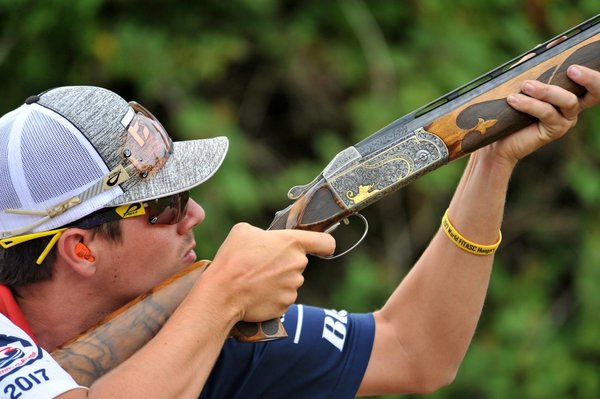