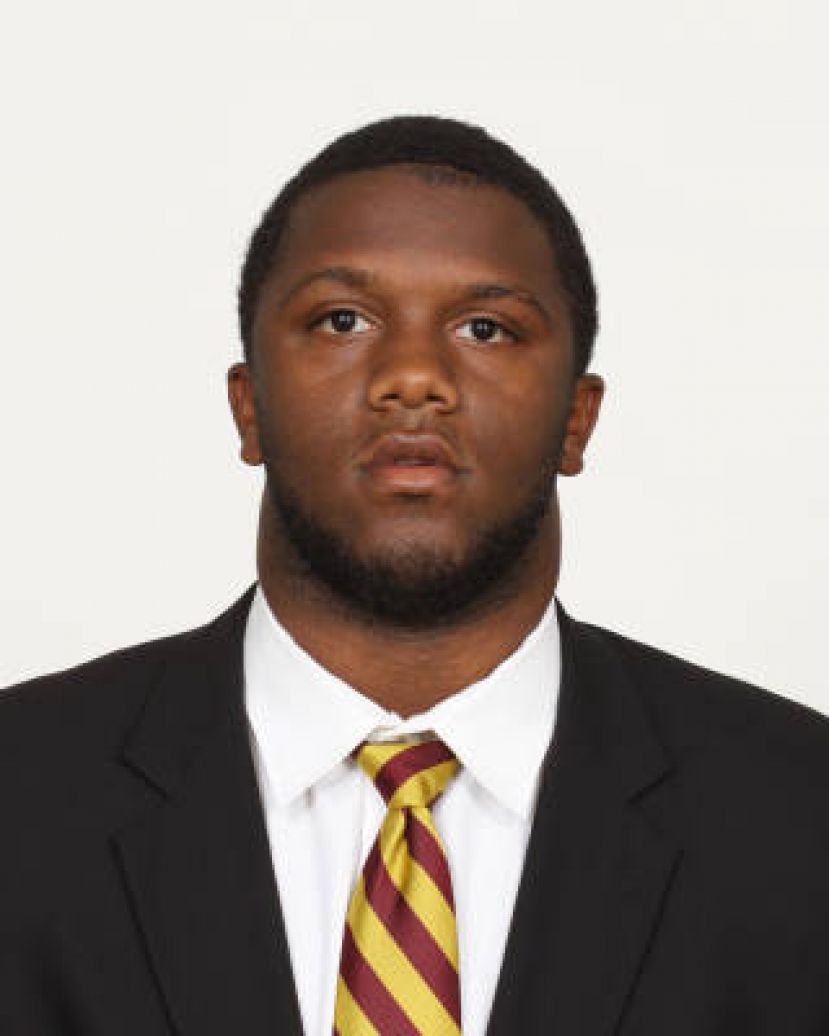 Former Trojan Jalen Wilkerson, a 6’5”, 283-pound redshirt sophomore defensive end for the Florida State Seminoles, has announced he will enter the 2018 NFL Draft, according to multiple media reports.

Tallahassee.com stated that Wilkerson made a social media post Monday night announcing his intentions then confirmed the initial statement on Twitter Tuesday. "Some people will never know why you have to make the decisions you make, but I will forever be thankful for the opportunity to play for nole nation," Wilkerson wrote on social media. "You guys are amazing and God bless."

Wilkerson went to FSU as a tight end but converted to defensive end. He played in all 13 games as a back-up and ended up with 19 tackles. Tallahassee.com stated that those stats included six tackles for a loss and half of a sack.

While Wilkerson has shown that he has the talent to play defensive end, he is still developing as a starter within the FSU system. Tallahassee.com added that Wilkerson’s prospects in the draft didn’t look good:  “He was not expected to declare for the draft, and will likely go undrafted, but he could find his way onto a practice squad as he continues to learn the position.”

FSU head coach Jimbo Fisher left Tallahassee after a disappointing 2017 campaign to take over the Texas A&M Aggies program. Wilkerson hasn’t said whether or not Fisher’s departure had anything to do with his decision to declare for the draft.