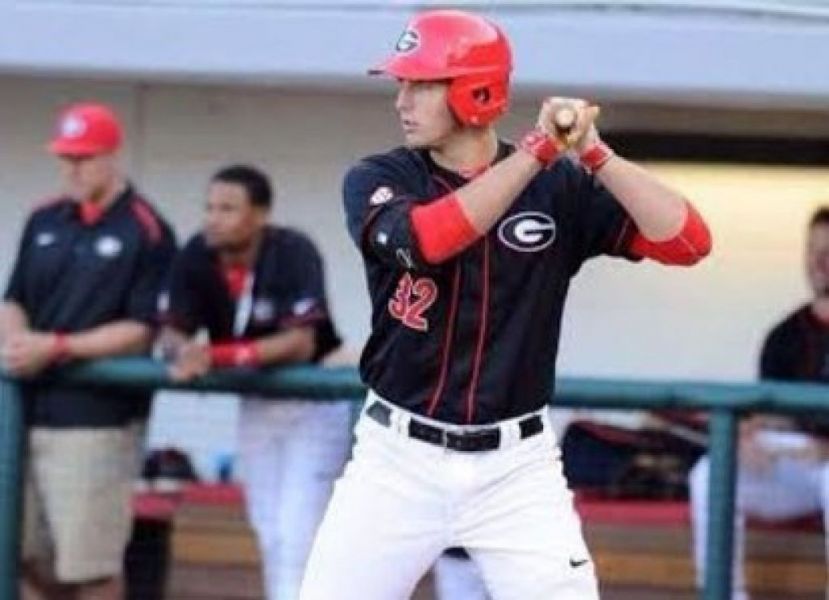 University of Georgia outfielder and former Coffee Trojan Keegan McGovern has made his way onto USA Baseball’s Golden Spikes Award midseason watch list. USA Baseball presents the Golden Spikes Award annually to the best amateur baseball player in the country. The list of past winners reads like a Who’s Who of Major League players. Two South Georgia natives – J.D. Drew and Buster Posey – have won the award.

After a disappointing junior season, McGovern has ripped through Bulldogs’ opponents this year. He’s leading Georgia in just about every meaningful offensive category, including batting average (.344), home runs (12), and slugging (.705). He also has 27 walks compared to 22 strikeouts.

Fans will have the opportunity to vote for their choice during the semifinal and final rounds. Fans can vote for their favorite player on GoldenSpikesAward.com. The fan vote will carry a five percent weight of each semifinalist’s and finalist’s voting percentage.

The Golden Spikes Award will be presented on Thursday, June 28, live on ESPN during a SportsCenter broadcast.