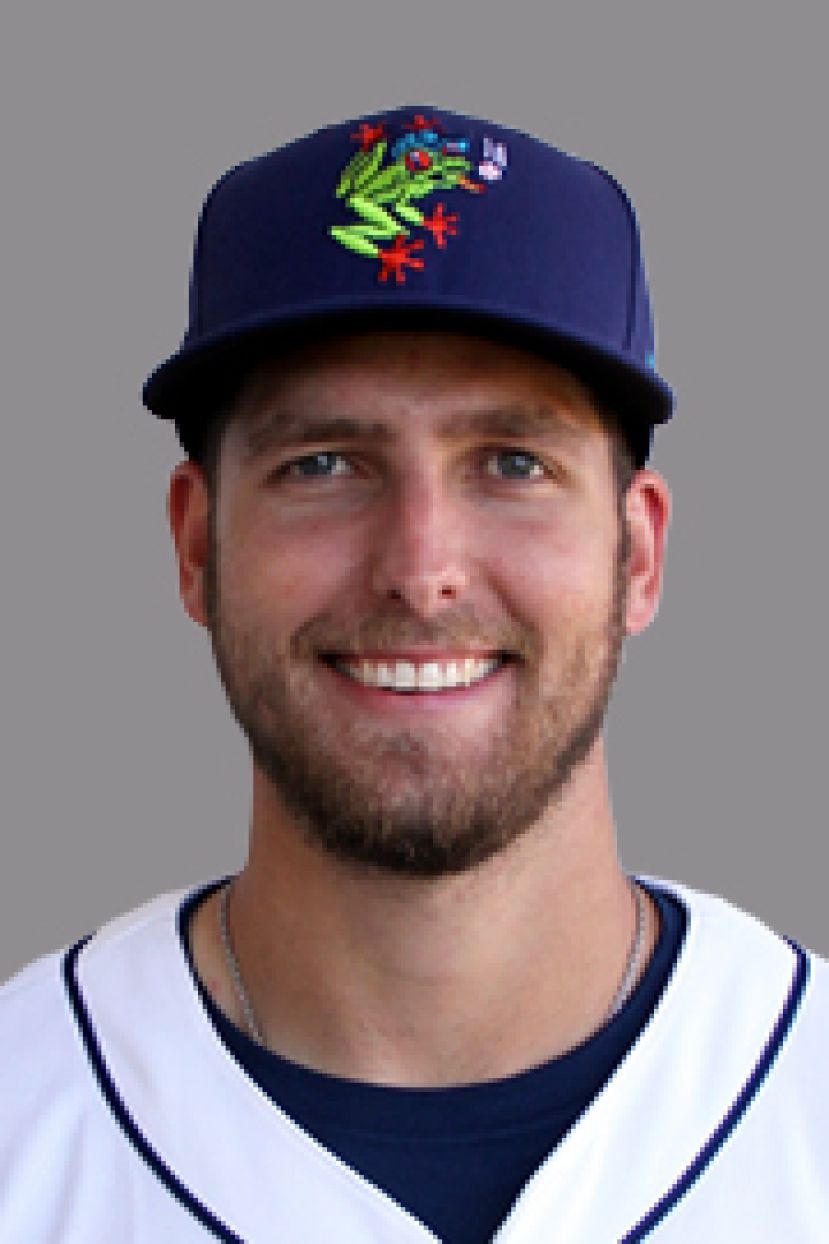 Keegan McGovern, the former Trojan who is now an outfielder with the Class A Clinton (Iowa) Lumberkings, reached an important milestone over the weekend: He hit his first home run as a pro.

The 6’3”, 200-pound outfielder showed tremendous power in his senior season with the Georgia Bulldogs, belting 18 home runs to lead the ‘Dawgs in that particular offensive category. It took just eight minor league games before he put that power on display for the Seattle Mariners organization, which took him in the 9th round of this year’s Major League Baseball Draft.

McGovern’s home run came on Sunday, June 24, against the Kane County Cougars. In that game, McGovern went 2-3 with a walk and four RBI. Over his eight-game minor league career, McGovern is hitting .321 with a home run and six RBI.

Sunday, McGovern also showed his above-average defensive ability, making a diving catch in left field then doubling up a runner at first who thought the ball was going to get down for a base hit.

Though McGovern had a great game, the Lumberkings as a whole did not; Kane County defeated Clinton 16-5. The Lumberkings play in the Midwest League – a long way from McGovern’s home in Willacoochee.