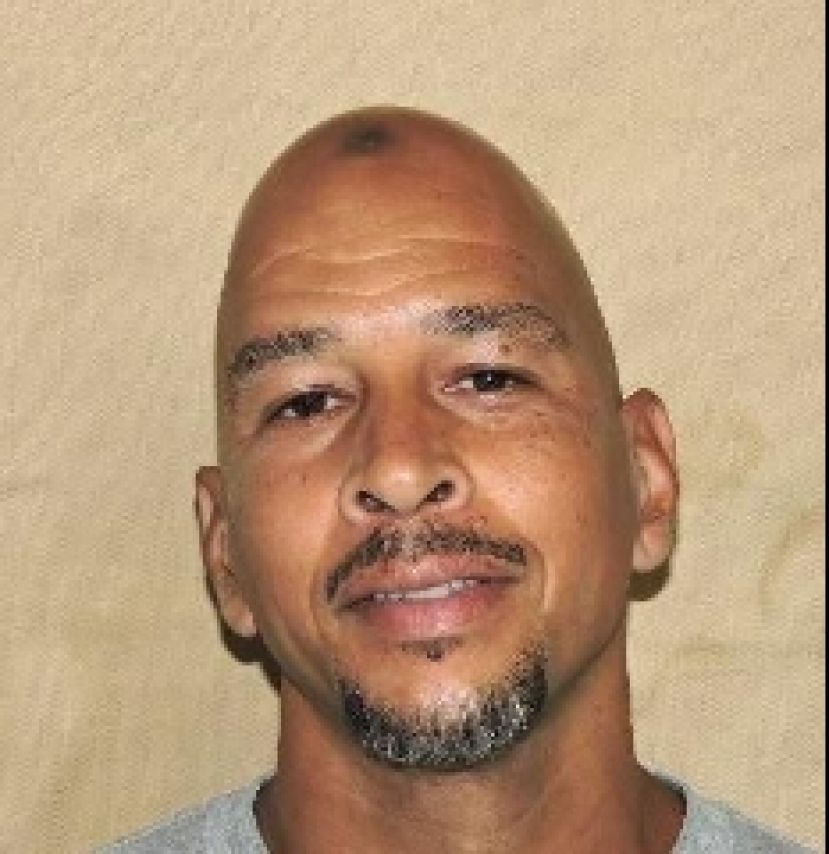 Rae Curruth, the former Carolina Panthers wide receiver who was convicted of conspiring to kill Cherica Adams, has been released from prison. He served an 18-year sentence after a friend of his – whom he hired – killed Adams, the mother of his unborn son. The child, Chancellor Lee Adams, survived but is severely impaired.

Carruth, a first-round draft pick in 1997, hired Van Brett Watkins Sr., a friend, to kill Adams. The shooting took place on Nov. 16, 1999, during Carruth’s third season with the Panthers. Carruth and Adams had been to eat dinner and see a movie. They were in separate cars. On the way home, Carruth, who was in front of Adams, stopped in the road. Adams stopped behind him. That’s when Watkins pulled up beside her and fired multiple shots into the vehicle. Adams was able to place a call to 911 and implicate Carruth in the shooting. She died a month later. Doctors delivered the child via emergency C-section. Chancellor Lee Adams suffered brain damage and has cerebral palsy as a result.

Carruth was sentenced to an 18-24 year prison term. That sentence expired today and before lunch, officials released him from prison. The case has received a great deal of media attention since Carruth’s conviction. Chancellor Adams lives with his grandmother, who has taken excellent care of him over the years.