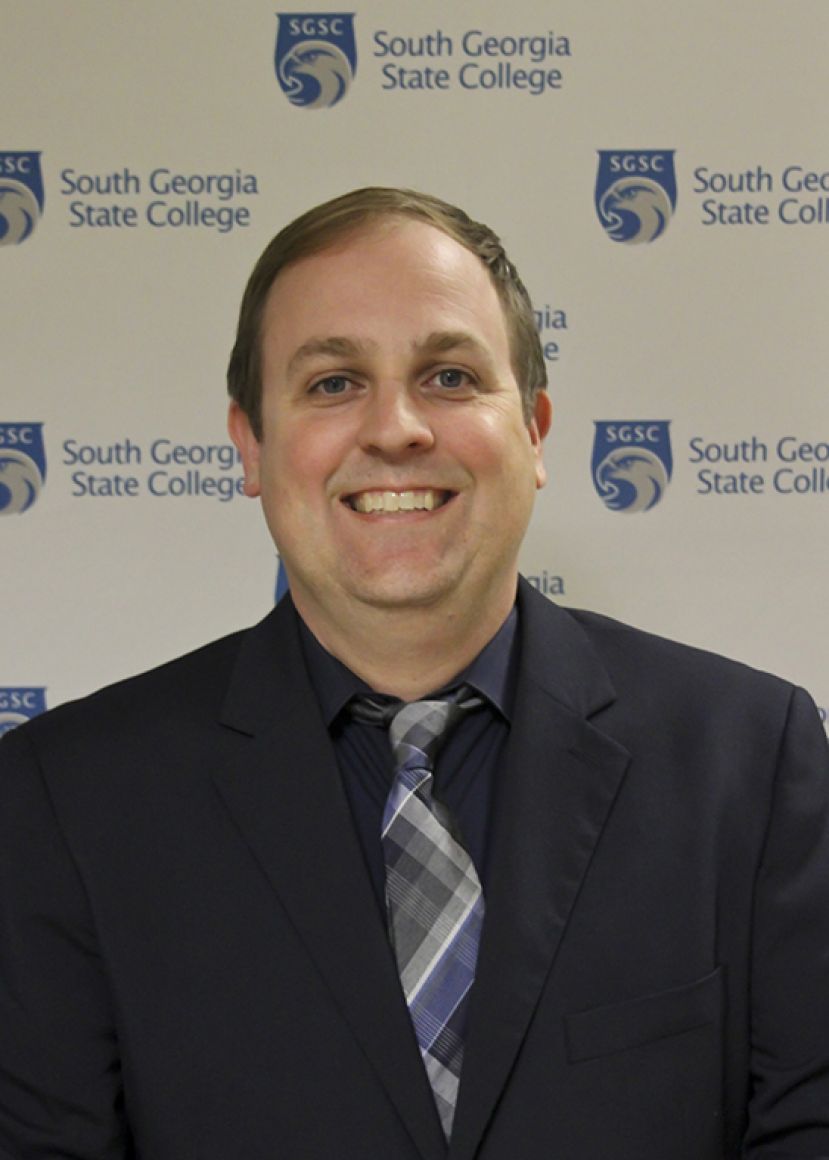 Baldwin reflected recently on Tuesday night’s win with the following statement: “I would like to thank all of my current and former players, because they are the ones who won the games. I would also like to thank all of my assistant coaches, athletic directors, college presidents, professors, support staff, and fans who have been there, too. I especially want to thank my wife Amanda, who has been there for me in the wins, and, more importantly, in all of the tough losses and recruiting trips that no one else really sees. I have a special shout out to DJ Hardy, a current assistant coach, because he has been there for every win in Waycross. Mrs. Lynn (Crews), Mrs. (Ellen) Dyal, and Mr. Jimmy (Lamb) are more than support staff, because they have helped with more than they even know. Finally, the great thing about sports is it’s on to the next game. We have some tough games in the Hoke Archer Classic at Daytona State College this weekend.”

The Hawks (5-3) will return to Waycross Dec. 7 to begin a seven-game home stand that will include the first two conference games of the season.