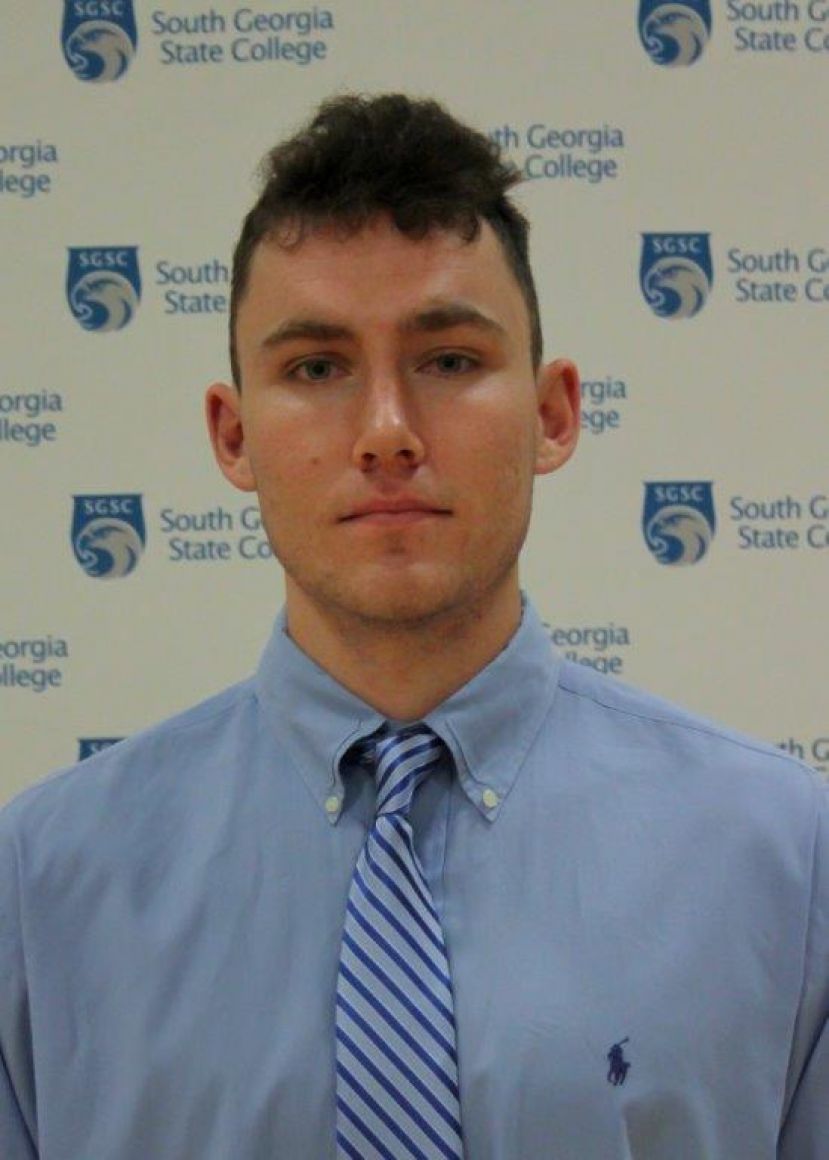 As a team, the Hawks only missed two free throws the entire game (16-for-18, 89 percent). Leading 72-69 with five seconds remaining in regulation, Antonio Vendola capped off the night by knocking down two free throws to ice the game. The Highlanders attempted a total of eight free throws, shooting 50 percent from the line.

The Hawks trailed by as many as ten points in the first half before putting together a run to tie the game at 33-33 with 3:37 remaining before halftime. Will Ferguson scored off an assist from Charles Botchway with 3:01 left to give the Hawks their first lead of the game. SGSC led 40-39 at halftime.

Botchway led the Hawks with 19 points, six rebounds, and four assists. Ferguson had 14 points, followed by Skyler Baggs with a double-double of 13 points and 14 rebounds. Luke Lawson rounded out the top scorers with 10 points, shooting 60 percent from the three-point line.

The Hawks will continue their current homestand Saturday afternoon when they play East Georgia State in another conference matchup. Tip for the game is set for 4 p.m.