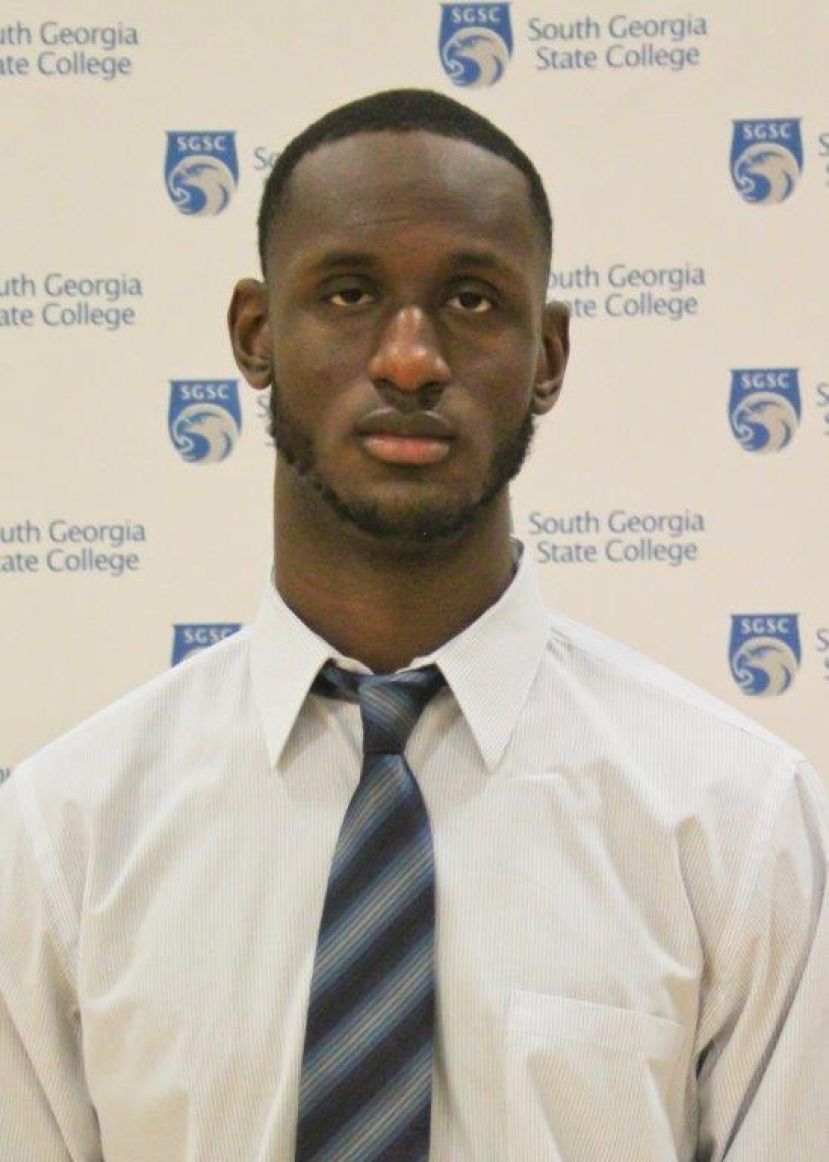 The Hawks have clinched the seventh seed in the GCAA Men’s Basketball Tournament, which begins Tuesday night. SGSC will travel to Macon, Ga. to play the second seed Central Georgia Tech Titans at 7 p.m. in the first round. The semifinal round and championship game will be played Friday and Saturday, respectively, at the highest remaining seed upon completion of the first round. Andrew College, which clinched the GCAA regular season championship, enters the tournament as the top seed.