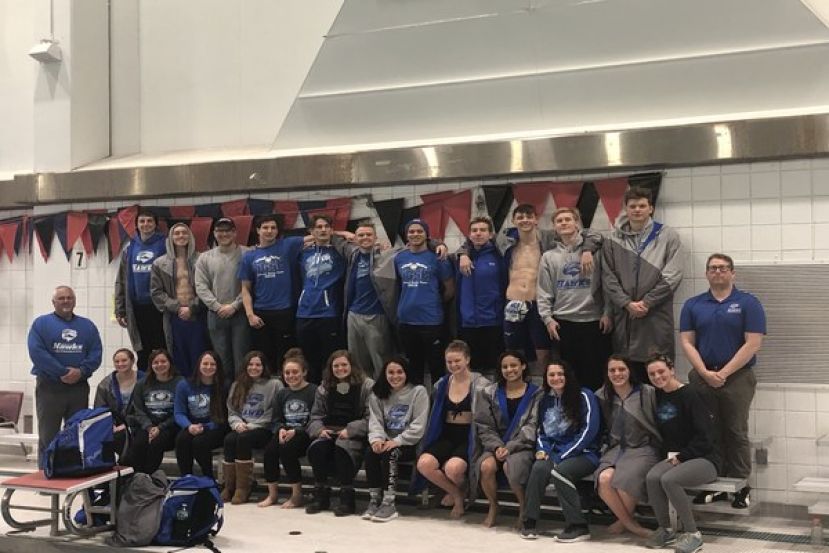 "The meet was much more competitive, especially on the men's side, than it has been in recent years," commented head coach CM Jenkins. "It was great for our women to be able to keep their streak of runner up finishes alive, and I am very proud of our men for battling all week long to place fourth. All of our swimmers performed remarkably well and It was a great end to a long season.”

The team will do some sight-seeing around Niagra Falls then fly back to Georgia tonight.

More in this category: « SGSC women move into second, men in fifth at nationals Four Hawks named to All Academic team »
Login to post comments