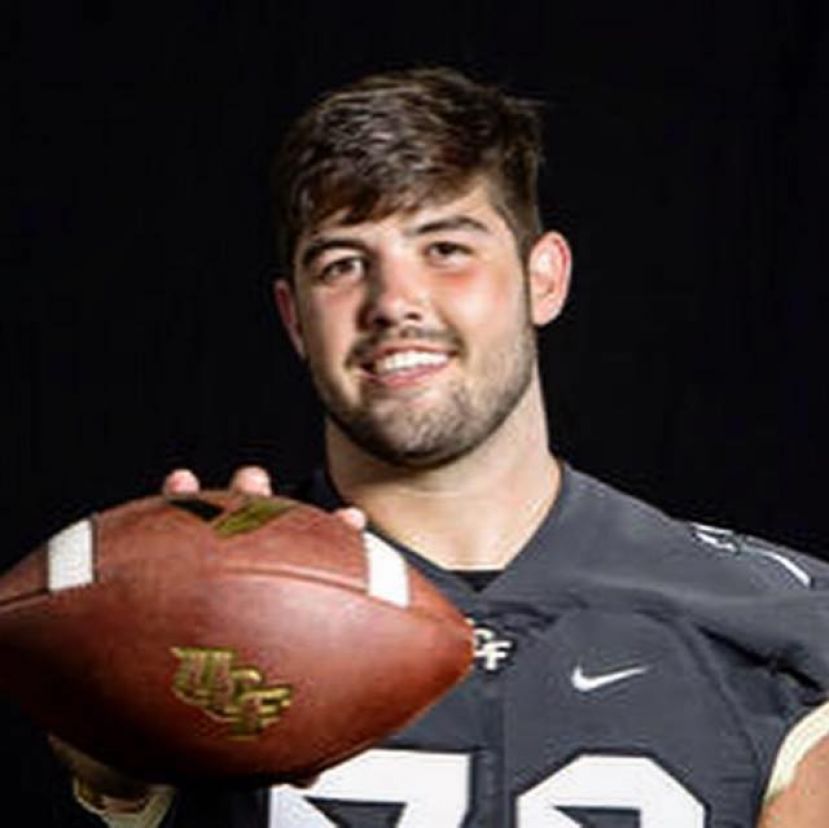 In a week where the NFL news hasn’t been good for Coffee County, there is finally a bright spot. Wyatt Miller, a 6’4”, 306-pound offensive lineman from Central Florida and a former Coffee Trojan, has signed as an undrafted free agent with the New York Jets.

“J-E-T-S JETS! JETS! JETS! So thankful this opportunity. Let’s get to work,” Miller posted on his Twitter account after the news broke.

Miller, a two-year letterman with the Knights, started all 13 of Central Florida’s game last season and made the American Athletic Conference’s Second Team. Going into the draft, Miller was projected to be a late-round selection or an undrafted free agent signee. He is the second undrafted free agent the Jets have selected from Coffee County. In 2014, wide receiver Demario Bennett also signed with the Jets after he finished his career at Coastal Carolina.

More in this category: « Never mind -- Tyreek Hill is in a lot of trouble after all Sheala Brown named Sun Conference Pitcher of the Week »
Login to post comments