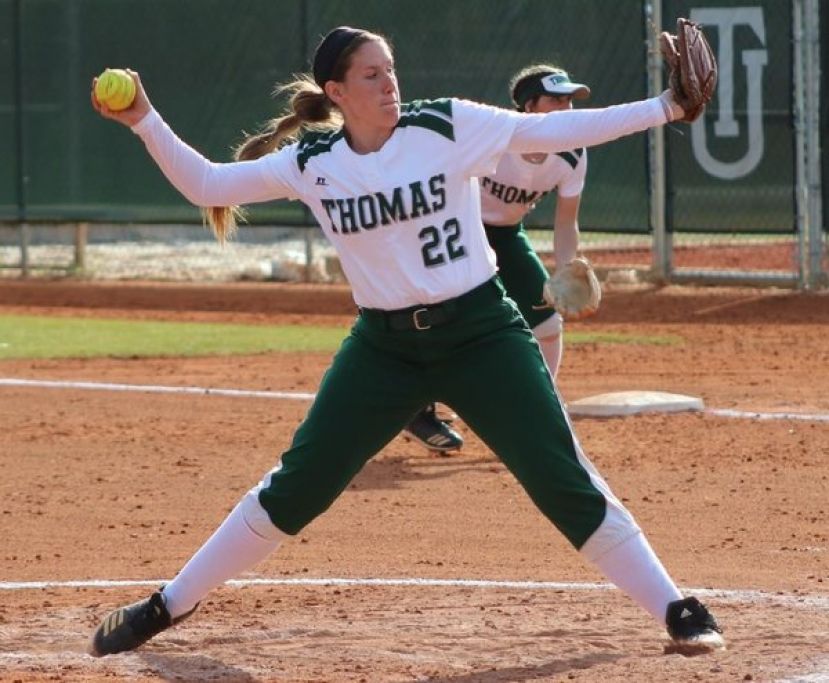 Brown, from Douglas, Ga., struck out 10 and did not allow a runner past second base in the 6-0 victory over the Royals. Brown allowed just three hits in the game. It was her seventh win of the season, and fifth 7.0 inning complete game victory.

With the win, Brown lowered her Sun Conference ERA to 1.17.

Brown and the Night Hawks next play May 2 at the 2019 Sun Conference Softball Championship Tournament held at PFX Athletics - Legends Way Ballfields. TU will face Warner at 1:30 p.m. in the double-elimination tournament.