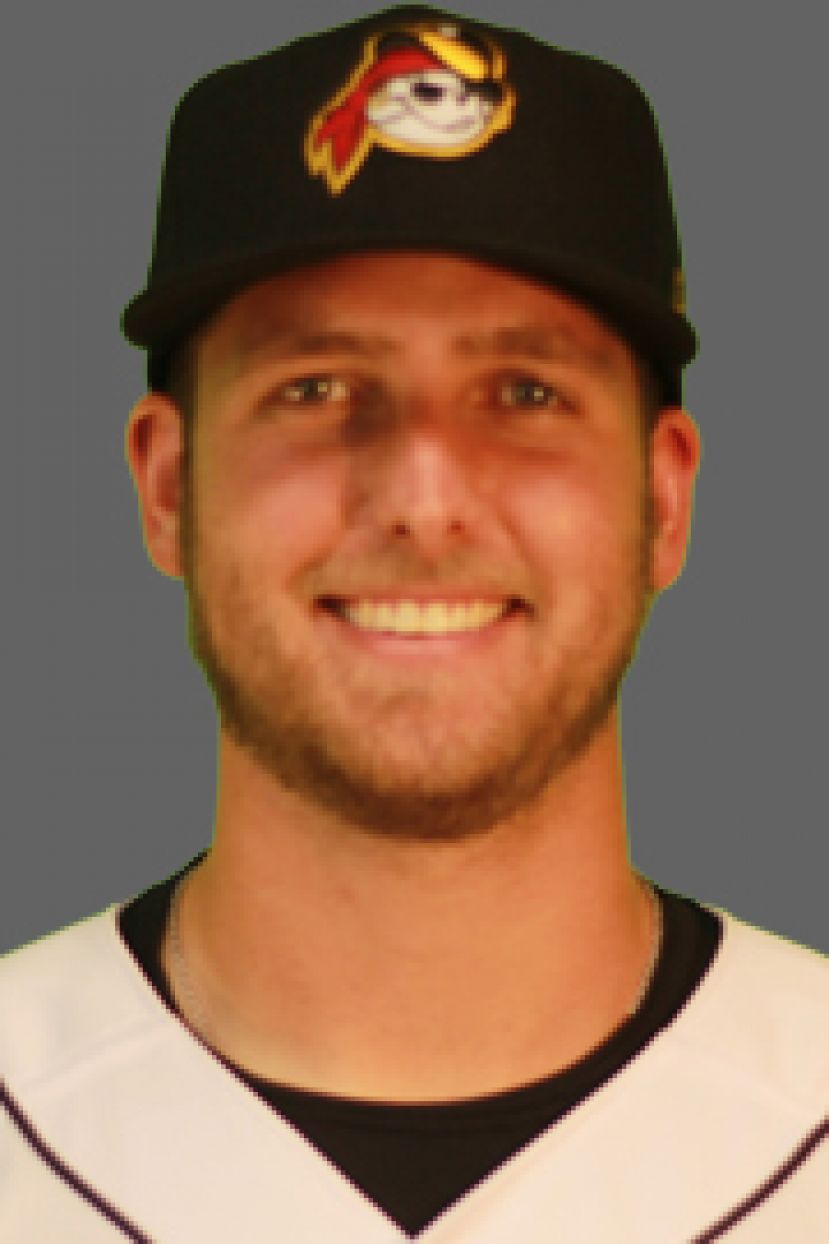 Keegan McGovern homered in the Modesto Nuts’ 7-0 win over the Visalia Rawhide Saturday night in Modesto, California. McGovern has been promoted to the Nuts of the Advanced A California League for the 2019 season. As a result of his homer, the Nuts awarded McGovern with the Extra Mile Extra Effort Play of the Game.

McGovern has battled a few injuries this year. He started the season with the West Virginia Power of the South Atlantic League (Class A) before getting sent west to Modesto. He played 10 games with the Power where he hit .263 with two home runs and five RBI. In Modesto, he’s batting .193 with four home runs and six RBI in 15 games. He’s brought his average up 50 points in the last six games.