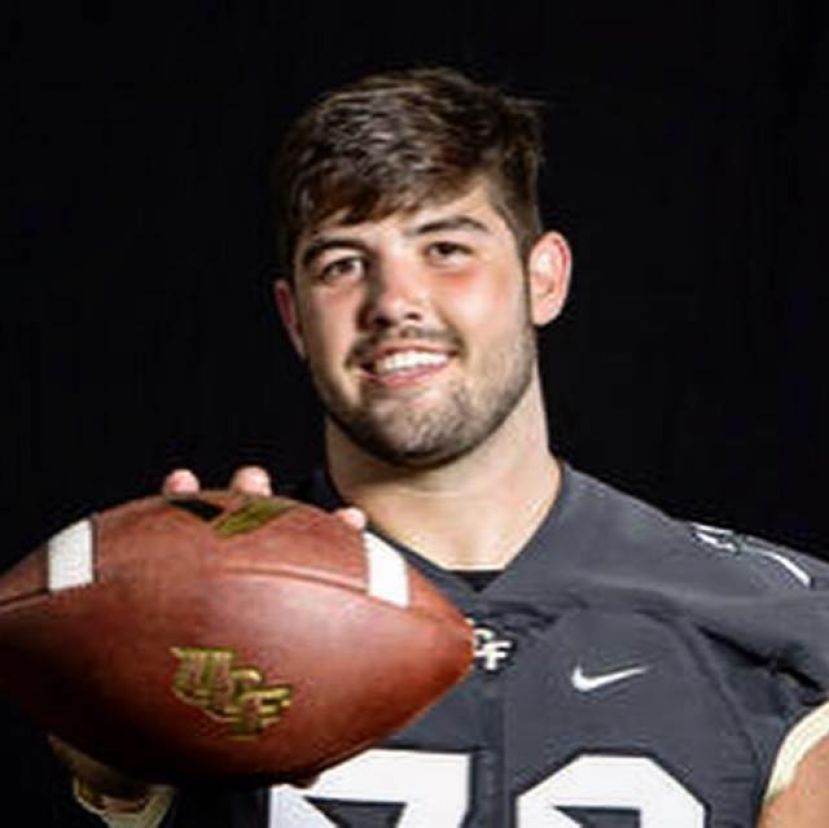 Wyatt Miller, the former Trojan and UCF Knight, had a roller coaster weekend. Saturday, he learned the New York Jets, who signed the 6’4”, 305-pound offensive lineman as an undrafted free agent following the 2019 NFL Draft, had decided not to keep him on the 53-man roster.

Thinking his football career might be over, he flew home that night, only to find out Sunday morning that the Cincinnati Bengals had signed him to their 53-man roster. So he hopped back on a plane bound for Cincinnati.

According to www.cincyjungle.com, Miller saw 95 snaps in the preseason with the Jets. The site states that the Bengals need offensive line help and are looking to Miller as a potential answer. Miller will begin his career with the Bengals on the practice squad. Last year, practice squad players made $7,900 per week during the season – about $129,000 per year.

Miller, a two-year letterman with the Knights, started all 13 of Central Florida’s game last season and made the American Athletic Conference’s Second Team. Going into the draft, Miller was projected to be a late-round selection or an undrafted free agent signee.