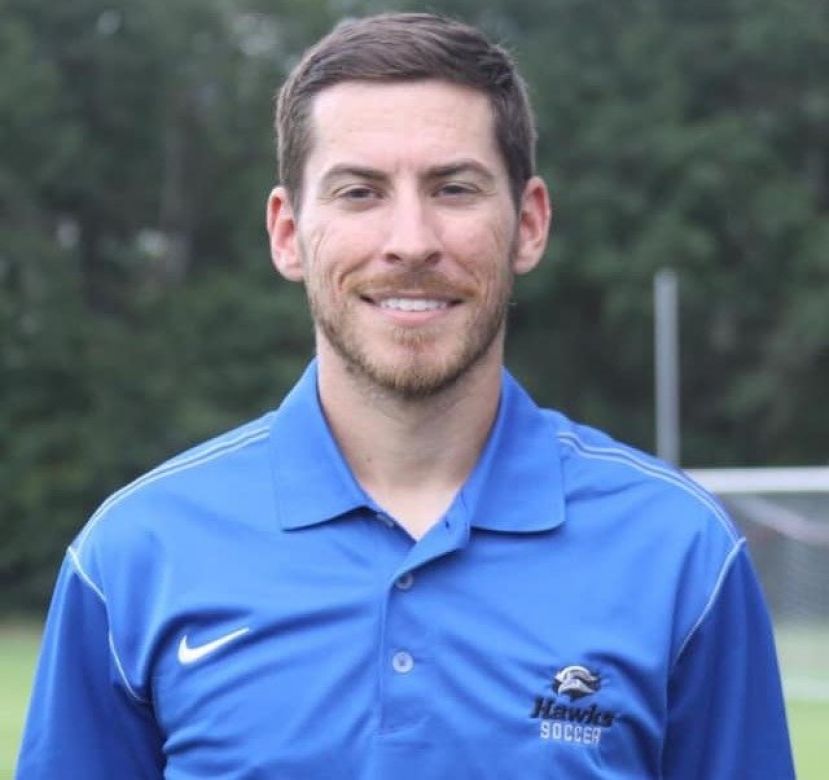 SGSC head soccer coach Jacob Crawford has been named the Georgia Collegiate Athletic Association’s Coach of the Year. Eight of his players earned spots on the All-Region first and second teams. The Hawks finished the season in second place. Their season ended Tuesday with a 3-1 loss to Georgia Military College in the GCAA semifinals.

The All-Region players are listed below: