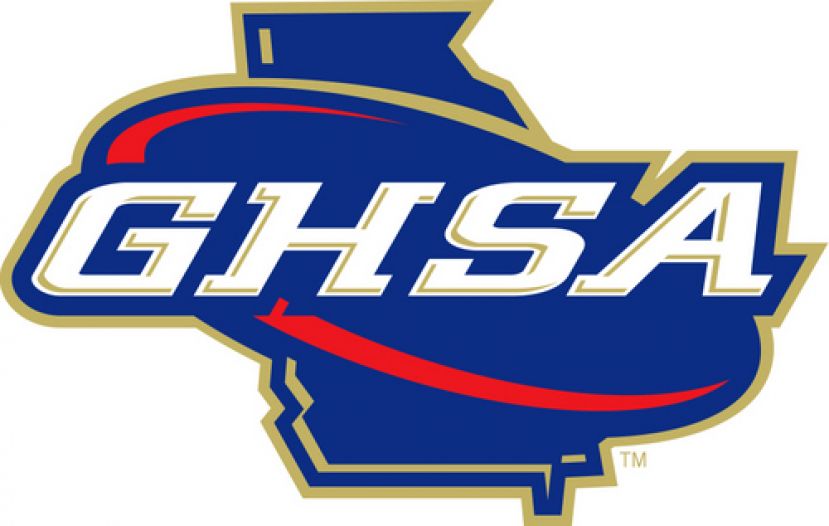 With 1,755 students, Coffee would be the 13th largest school in 5A. While the regions for the new classifications have not been released, notable 5A programs nearby include Ware, Statesboro, Warner Robins, Veterans, and Wayne. Lee, Northside (Warner Robins), and Valdosta stay in 6A. Colquitt, Tift, and Lowndes remain in 7A.

The realignments released Tuesday are not finalized. Schools have two weeks to appeal the realignments to the GHSA. After that, the final list will be released. Officials at Coffee High School will release a statement regarding the realignment once the GHSA announces the finalized list.