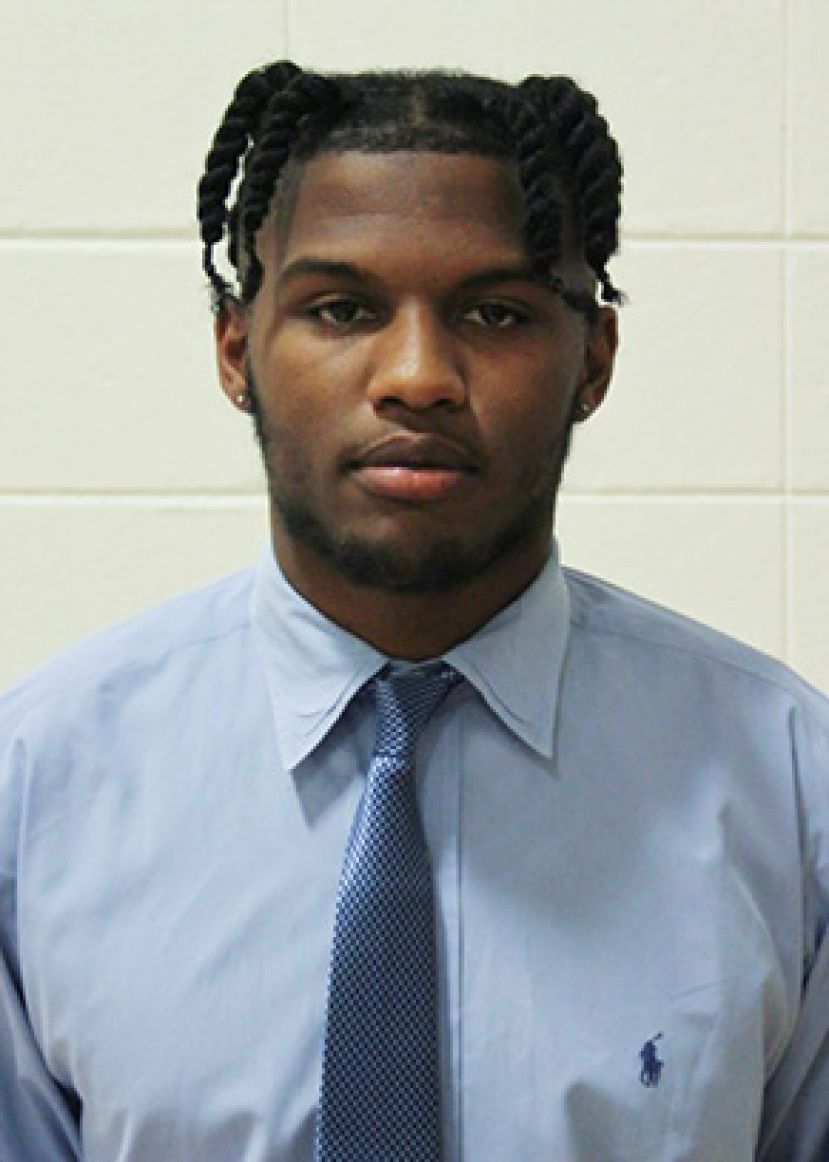 Bryce Brown and Daniel Parrish led the Hawks (2-0) with 15 points, and Will Ferguson finished with 13 points. Jayce Moore rounded out the top scorers with 12 points.

“Tonight was good for our guys,” said head coach Cory Baldwin. “We were able to work on a lot of stuff and play a lot of people.”

The game also included the introduction of a redesigned Hawk mascot that will make appearances at SGSC athletics events and other events on the Douglas and Waycross Campuses. “The excitement around the new mascot definitely gave the game a true college feel, which was a big plus,” Baldwin said.

The Hawks return to the Waycross Campus Saturday, Nov. 9 at 4 p.m. against Action Sports Academy. General admission to all regular season home games is five dollars with children five and under admitted free.