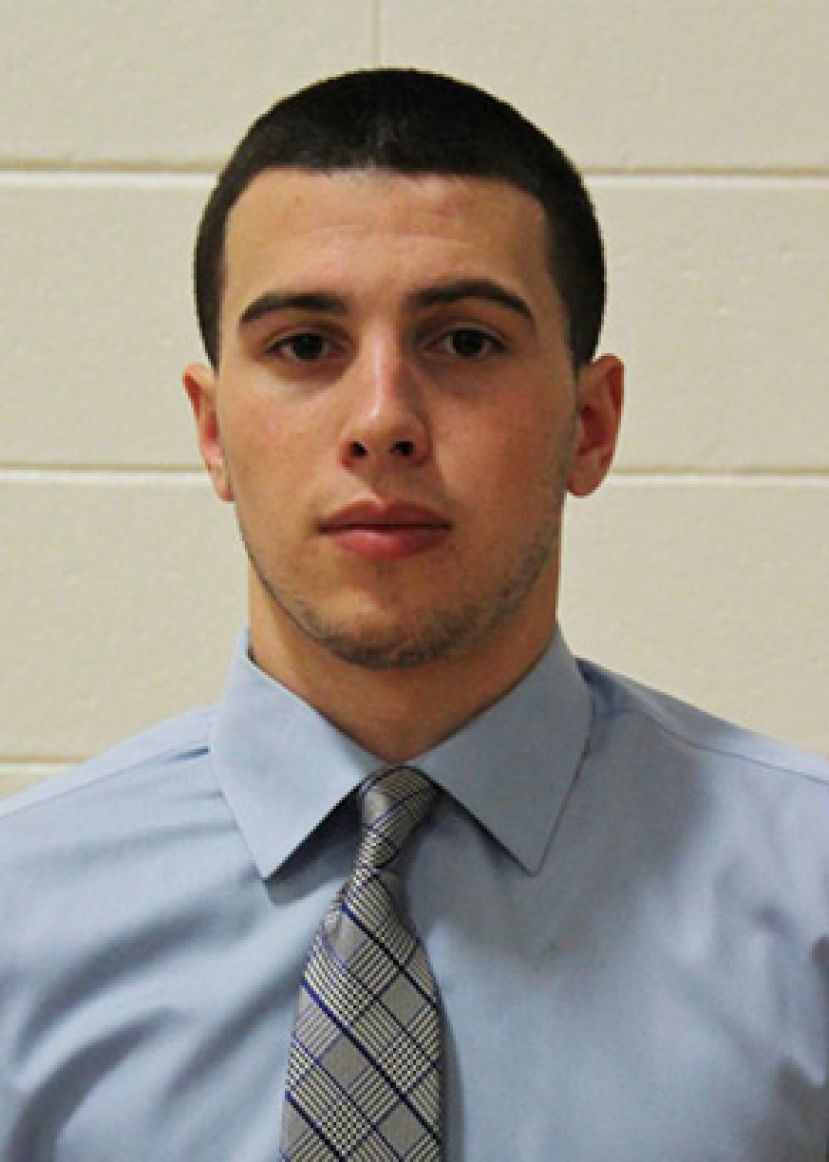 The South Georgia State College Hawks have won their sixth consecutive game while also receiving recognition at the state and national level.

Antonio Vendola had 12 points and Marquise Jackson had 10 points to lead the Hawks (6-0) to an 80-65 win Tuesday night against Florida Gateway College (FGC). The Hawks led by as many as 26 points in the second half, but FGC managed to cut the lead to 11 points twice in the final 20 minutes. Jalen King and Bryce Brown rounded out SGSC’s top scoring with nine points each.

SGSC learned Monday that the Hawks were named the National Association of Basketball Coaches (NABC) Team of the Week at the NJCAA level. They also received nine votes in the latest NJCAA men’s basketball poll, the only GCAA team to do so.

The honors continued at the state level as Will Ferguson was named Co-Men’s Player of the Week for the GCAA. Ferguson averaged 15 points and 9.5 rebounds in wins over Denmark Tech and Florida State College at Jacksonville.

SGSC will face an early regular season test this Saturday afternoon when the Hawks host USC-Salkehatchie at 4 p.m. in Waycross. USC-Salkehatchie is currently ranked No. 8 in the NJCAA men’s basketball poll.