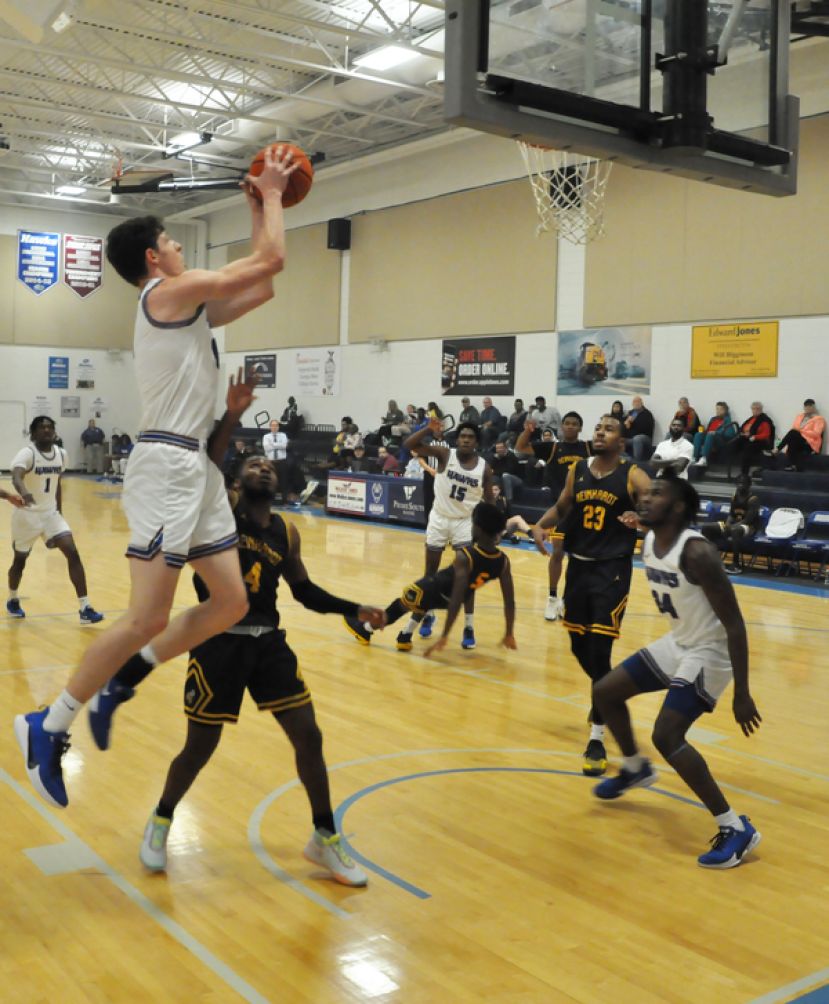 The Hawks (12-1) dominated other statistical categories, forcing 26 turnovers, grabbing a total of 47 rebounds, and getting 15 steals. As a team, the Hawks shot 54.7 percent from the field and missed only two free throws.