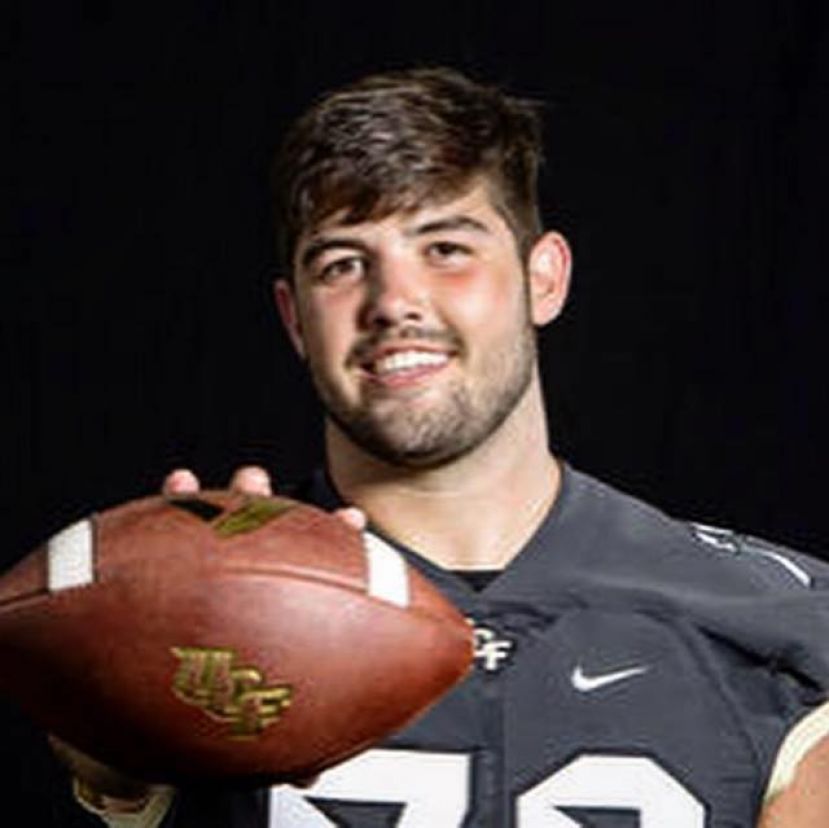 Wyatt Miller received the Christmas present of his dreams on Tuesday when he learned he was leaving the Cincinnati Bengals’ practice squad for a home on the Dallas Cowboys’ 53-man roster.

With one game left in the 2019 regular season, the Dallas Cowboys picked up a couple of players on Christmas Eve, one of whom was former Coffee Trojan Miller. The other was linebacker Ray-Ray Armstrong. Dallas added Miller and Armstrong, both of whom are on the 53-man roster, after guard Xavier Su’a-Filo and linebacker Leighton Vander Esch suffered injuries that landed them on injured reserve, according to Heavy.com.

Miller, a former Trojan who played for the University of Central Florida Knights, was signed by the New York Jets as an undrafted free agent earlier this year. The Jets cut Miller, who then found a home on the Cincinnati Bengals’ practice squad. He’s spent the entire season with the Bengals until the Cowboys grabbed him Tuesday. Armstrong is an eight-year pro who last played with the New Orleans Saints before being cut two months ago.

The Cowboys list Miller as 6’5”, 298-pound tackle. He will dress out with Dallas this weekend in the Cowboys’ season finale against the Washington Redskins. Miller will wear jersey #67.