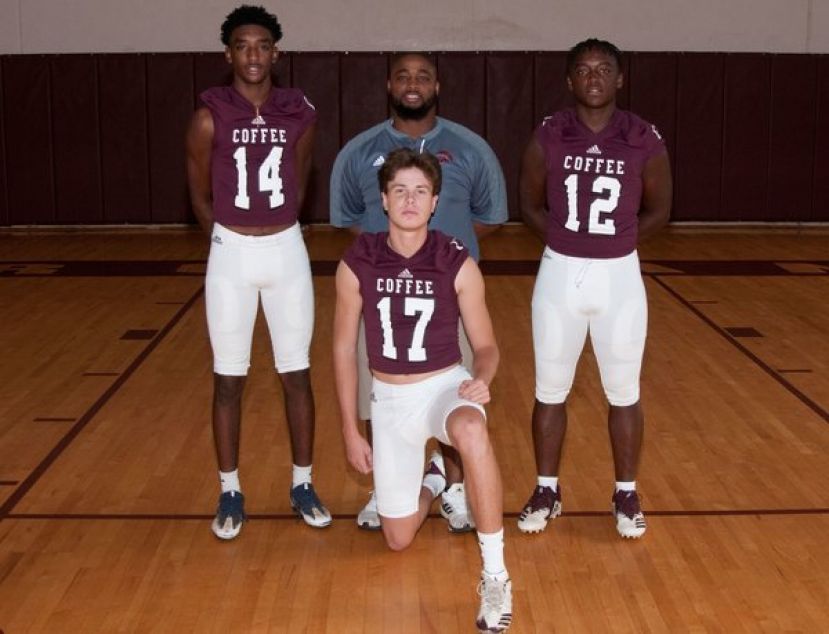 Coach Johnson has served as the Trojans’ offensive coordinator for the last two seasons. He was also a member of the Coffee coaching staff in 2017, when the Trojans played for a state championship against Lee County. Lee won in overtime.

Coach Johnson played high school football for Coffee head coach Robby Pruitt at Fitzgerald High School. He then had a record-setting career as a running back at Wofford. This is Johnson’s first head coaching job. He is one of several Coffee assistants who have landed head coaching positions over the last few years.

More in this category: « No. 25 Hawks roll to second conference win SGSC falls to Georgia Highlands 73-66 »
Login to post comments