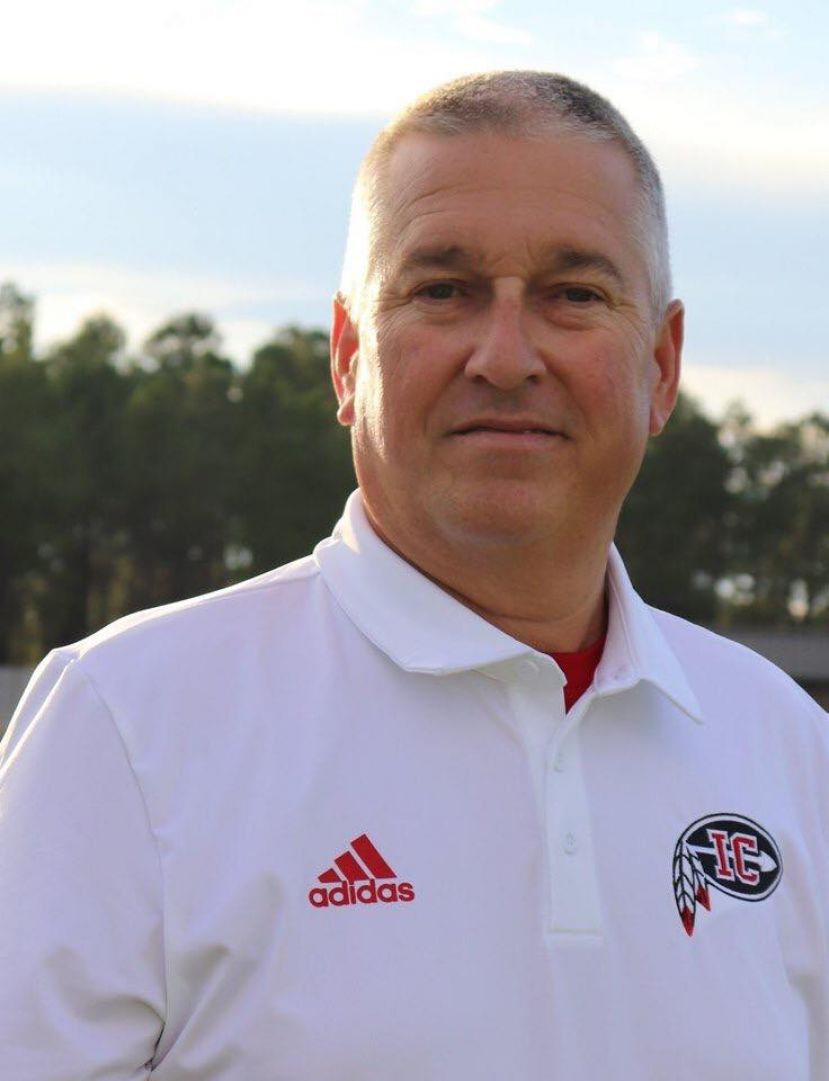 "Our Coach, Buddy Nobles, has passed from this life and is now in the presence of our Lord. He finished his fight with cancer peacefully in the night surrounded by his family. Irwin County Schools has lost a true man of God who will have an everlasting impact on many students, players, coaches and colleagues.

"Humbly, I ask all of you to join me in prayer for Tammy, Kasey, Kaleb, Kenley and family, as we pray to the Heavenly Father for comfort, provision, and thankfulness for His Grace and tender mercies. We will announce arrangements at a later time.

"'And I heard a voice from heaven saying unto me, Write, Blessed are the dead which die in the Lord from henceforth: Yea, saith the Spirit, that they may rest from their labours; and their works do follow them' Revelation 14:13."

Coach Nobles took the head coaching job at Irwin County in 2014. According to the Georgia High School Football Historians Association Coach Nobles's record at Irwin County is 67-13-2, an 82.9 winning percentage. His teams won five region championships and this year, after multiple runner up finishes, won a state championship after an undefeated season. Coach Nobles was on the sidelines for the state title game.

More in this category: « No matter who wins, a former Trojan will earn a Super Bowl ring in Miami Trojans hire passing specialist as offensive coordinator »
Login to post comments