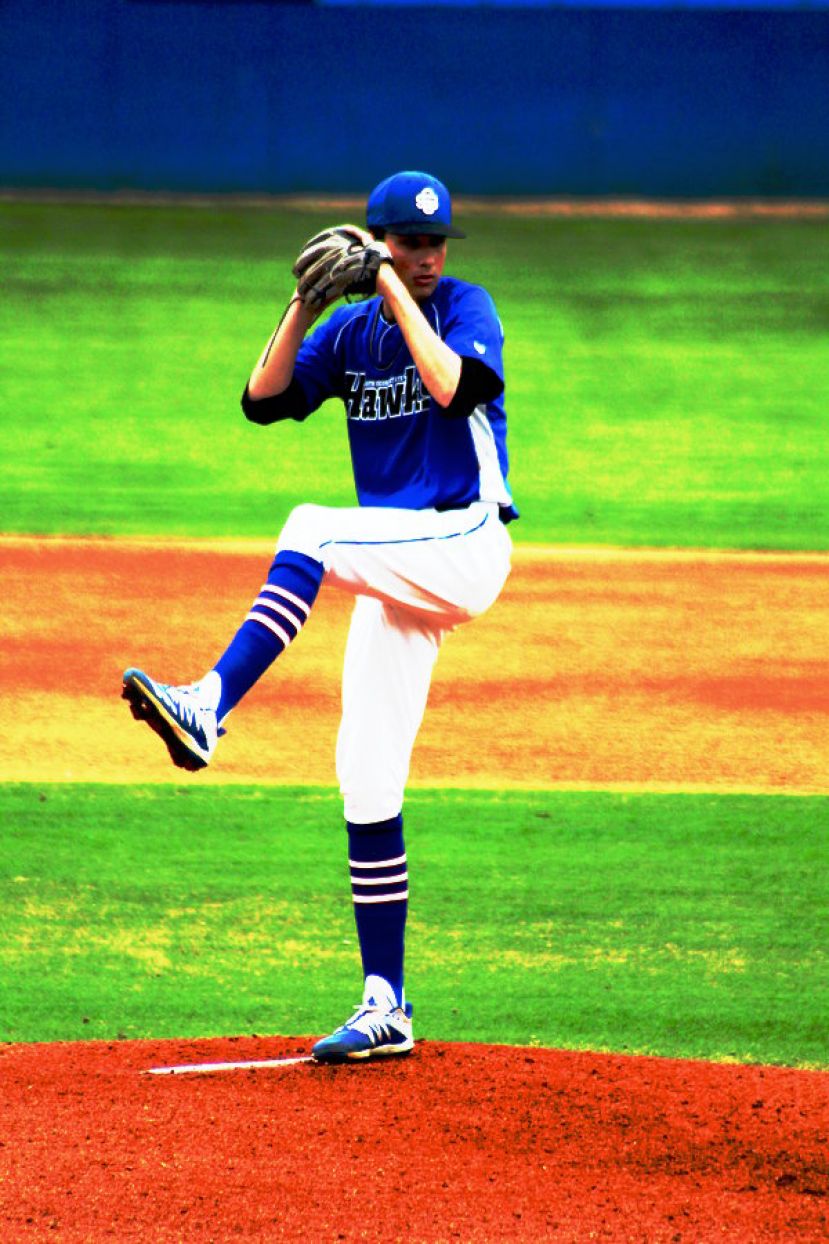 In the first inning, the Hawks got their offense started. Christian Campbell singled on a line drive to left field. JR Lonon came up to bat and singled on a 1-2 count, scoring Campbell. The bats came alive in the second for SGSC. Carlos Hernandez started the inning with a single to right field. Matthew Warren had a sacrifice play, advancing Hernandez to second. Campbell got his second hit of the day moving him to first base. Lonon stepped up with a double that advanced Hernandez across the plate. Walker Sinclair took a walk, loading the bases for Clayton Smith who hit a double, scoring all three on base. Tyler Spence singled on a hard ground ball to center field, advancing Smith. Navarro singled on a line drive, scoring Smith. Calabro took his turn with a single and moved Spence across the plate for another run. At the end of two innings, the score was 7-0.

The Hawks added three more runs in the bottom of the third. The score remained at 10-0 until Inspiration Academy plated one in the top of the seventh inning. In the bottom of the seventh, the first two SGSC batters made outs. Jackson Howell came in and singled on a line drive to center field and advanced to second base on the throw. Kody Krause stepped up to the plate, took one swing and singled to right field. Howell advanced making the final run of the game.

The Hawks collected 15 hits on the day. Campbell led SGSC with three hits in three at bats. Lonon, Spence and Smith each had two hits for the Hawks. Tucker Jordan, Mason Spivey, Navarro, Howell, Krause, Hernandez and Wozniak added one hit each.

Jacob Fletcher was the winning pitcher for the Hawks. He allowed three hits and zero runs over five innings, striking out seven and walking zero. Kasin Old and Cameron Nunn entered the game out of the bullpen and helped to close out the game in relief.