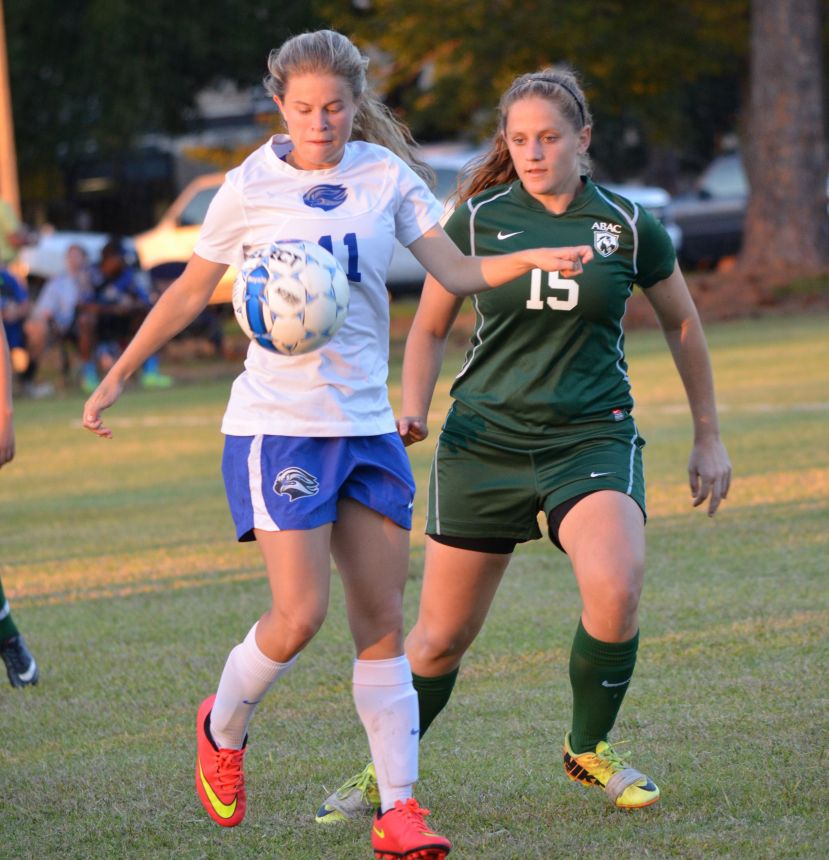 Submitted photo Freshman Abby Cuneo of Blackshear was named player of the year for the region.

After an impressive season, South Georgia State College's women's soccer team was a mere three goals away from nationals this year, falling to Darton State College 4-2 after leading 2-0 at halftime in the region finals. This is the first time in school history that the Hawks have played in the regional finals, and it sets the bar high for future years.

Soccer Coach Ben Horner has kept the team in top condition all season long, winning the first game of the season and racking up a total of ten wins, five loses, and one tie over the season. When asked about what he thought made this season so successful, Horner replied, "I am extremely proud to coach all of these girls. They not only pushed themselves, but they pushed their teammates, they pushed their coaches, and they pushed me to be better. I appreciate the fact that they always were willing to listen, learn, and wanted to get better. The success that this team had did not start in August when the girls arrived, it started the day each girl signed, it started the day that last season ended. We, players and coaches, have worked hard to get better and to get to where we are. This group of girls was not just a team, but they became a family. They had each other's backs and that was the best part this year; it was a lot of fun. Not only are the players to be commended, but so is the coaching staff. The hours that Daniel Nilsson and Al Horner put in behind the scenes and on the field have made the difference between mediocrity and success. As proud as I am of this season, we have already started preparing for next season and hope to be able to make it to the national tournament in 2015. Go Hawks!"

The Hawks made an impression in the region, with a number of players earning distinction:

Freshman Abby Cuneo of Blackshear, GA, was named Player of the Year for the Region. 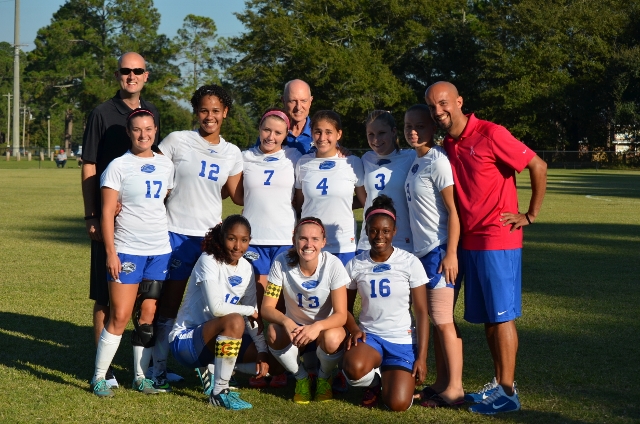