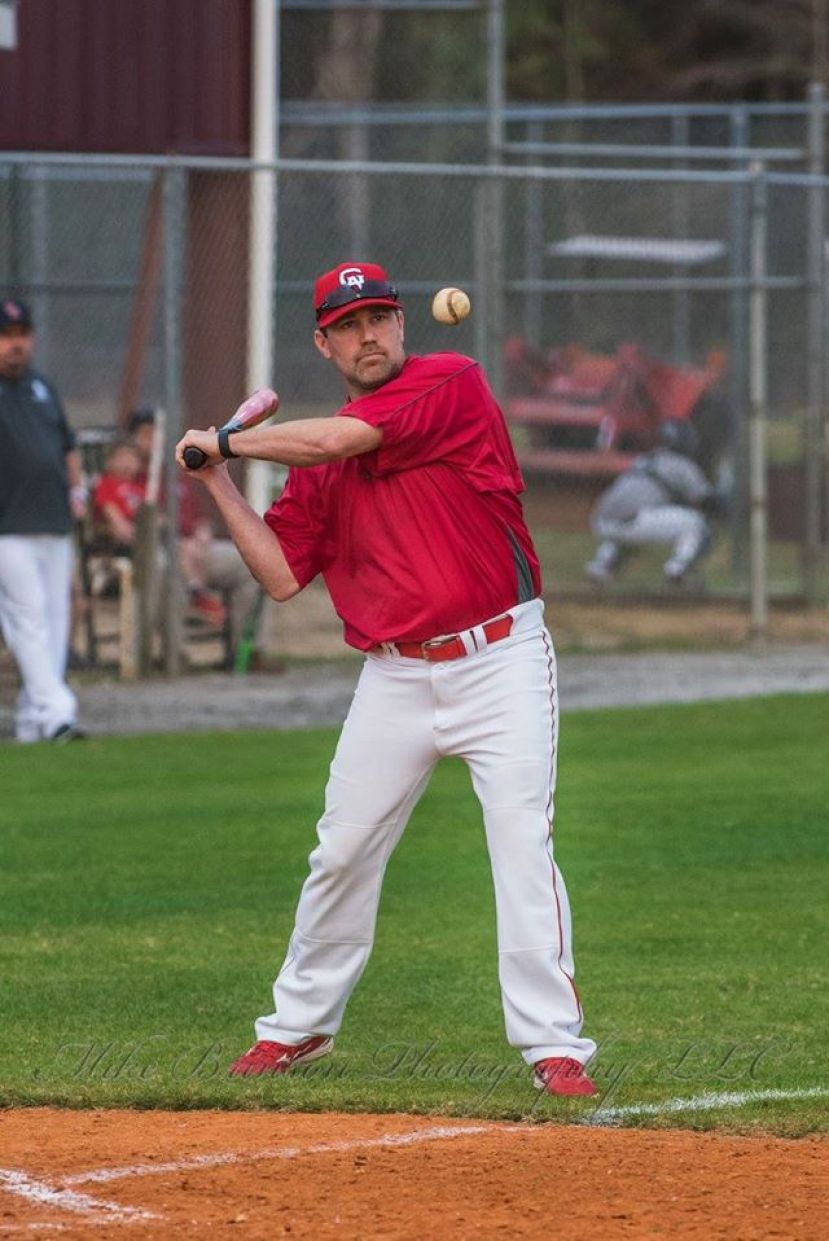 Greg Roberts, a Douglas native and graduate of Coffee High School and then-South Georgia College, has been hired as the head baseball coach at Brunswick High School, according to a story published in The Brunswick News earlier this week.

Roberts has coached at Coffee High School and later at Citizens Christian Academy, where he was head baseball and softball coach. Roberts won state titles in both sports at CCA. He has also led Glynn Academy and Frederica to deep playoff runs. Frederica also won the 2018 region championship under his leadership. The 2015 Glynn Academy team set the school record for most wins with 20.