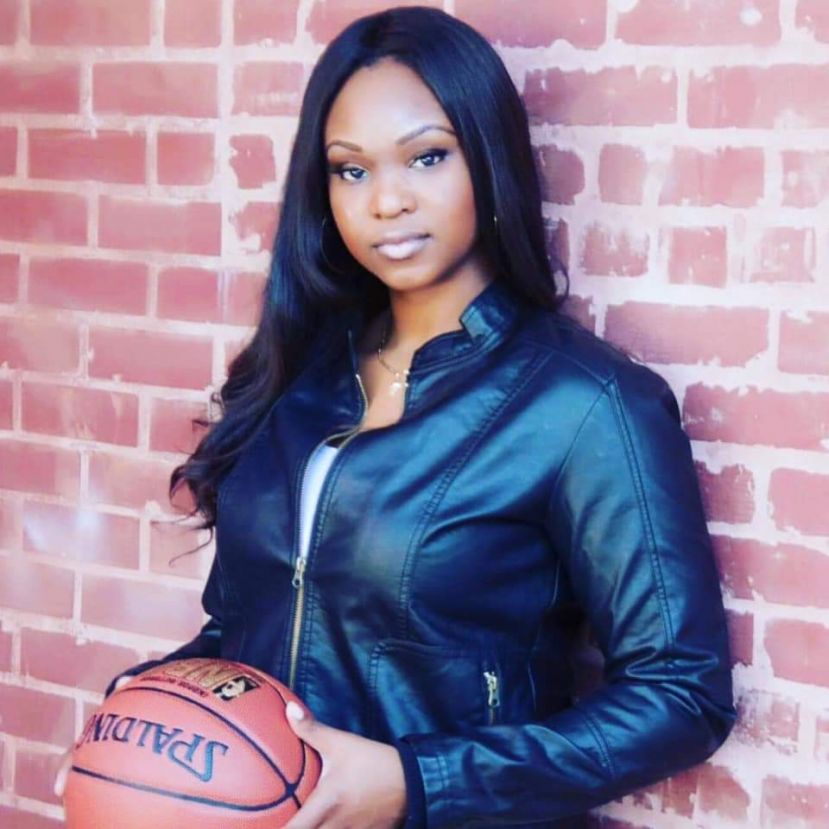 The school announced on its Facebook page that Brianna Faulk has been hired to lead the younger group of Lady Patriots. Coach Faulk is a graduate of Coffee High School where she played basketball for the Lady Trojans. She received a basketball scholarship to play at Division I East Tennessee State University. She later transferred to Johnson C. University located in Charlotte, North Carolina, where she earned a bachelor’s degree in sports management. Coach Faulk is married to Michael Faulk and have two children, Lailah and Lauren.

The CCA family looks forward to great things from Coach Faulk and the Lady Patriots.