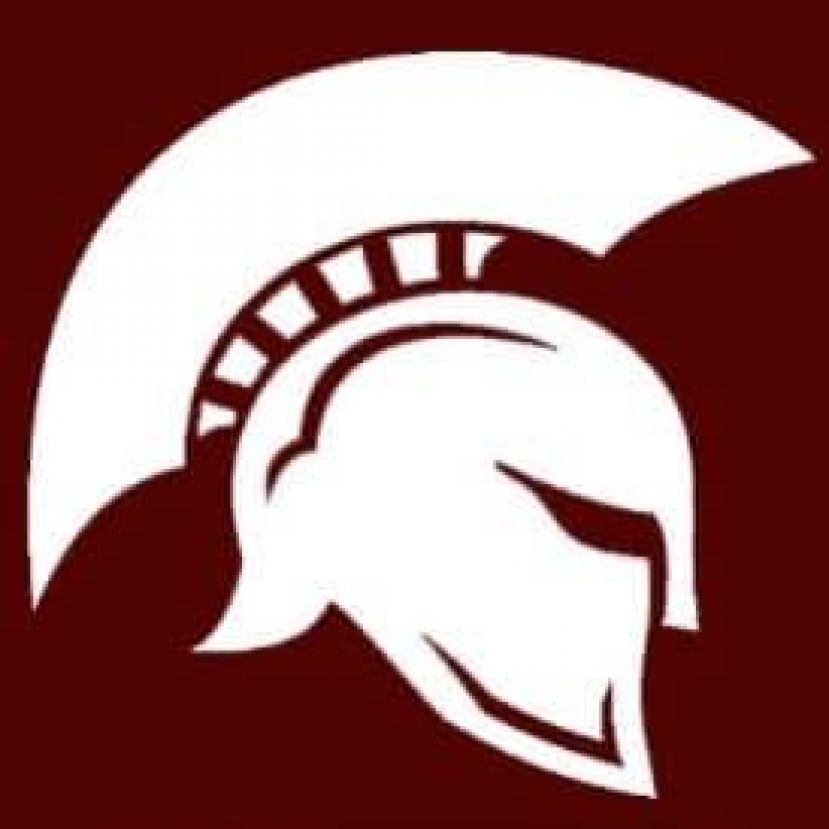 The Lady Trojans blew a lead late on the road in Tifton for their first loss of the 2020 season on Monday but bounced back Wednesday with a big win over Camden County.

Coffee led 6-2 into the sixth against Tift but squandered the lead allowing six unearned runs to fall 7-6.  "We played our worst game of the year defensively and cost ourselves a ballgame. Both Madison Strickland and Reagan Thomas pitched well enough to win but we kicked it around a little bit," stated head coach Stan Hughes.

Strickland continued to hit well with three hits and Hannah Capps, Emily Elisis, Saniya Hill, Thomas, and Alden Smith all had a hit apiece.  "Tift is well-coached and they pulled off a big win in front of their home crowd, something we did to them the week before," stated Hughes.

The Lady Trojans got back in the win column behind the arm of Reagan Thomas on Wednesday against Camden County at Faircloth Field.  Thomas threw six strong innings and scattered three hits for the win.  Her 13 strikeouts, running her 2020 total to 49, kept the Lady Wildcats off the bases. Strickland picked up the save with one inning and three strikeouts.  Strickland had two more hits to raise her team-high average to .474 while Jenna Graham, Hannah Capps, Emily Elisis, and Emily Robinson added a pair of hits each.  Thomas had a hit also to pace Coffee's 11-hit attack.

"Good teams always bounce back after a loss and these girls showed my staff what they're made of.  They were disappointed Monday but had short memories after the Tift game," said Hughes. The Lady Trojans are now 5-1 and are playing three games on the road in The Allatoona High School Buc Bash this weekend.  Coffee will take on Paulding, Pickens, and Etowah in the tournament.

The JV defeated Camden as well, besting the Lady Wildcats 11-2.

In the first inning, Coffee got their offense started. Morgan Adams drove in one when she singled. The Trojans scored four runs in the second inning. Coffee big inning was driven by doubles by Kaci Thacker and Adams and a single by Shyanne Jump.

Emily Robinson led things off in the pitcher's circle for Coffee She lasted five innings, allowing four hits and two runs while striking out eight and walking zero.

Adams went 2-for-2 at the plate to lead Coffee in hits.