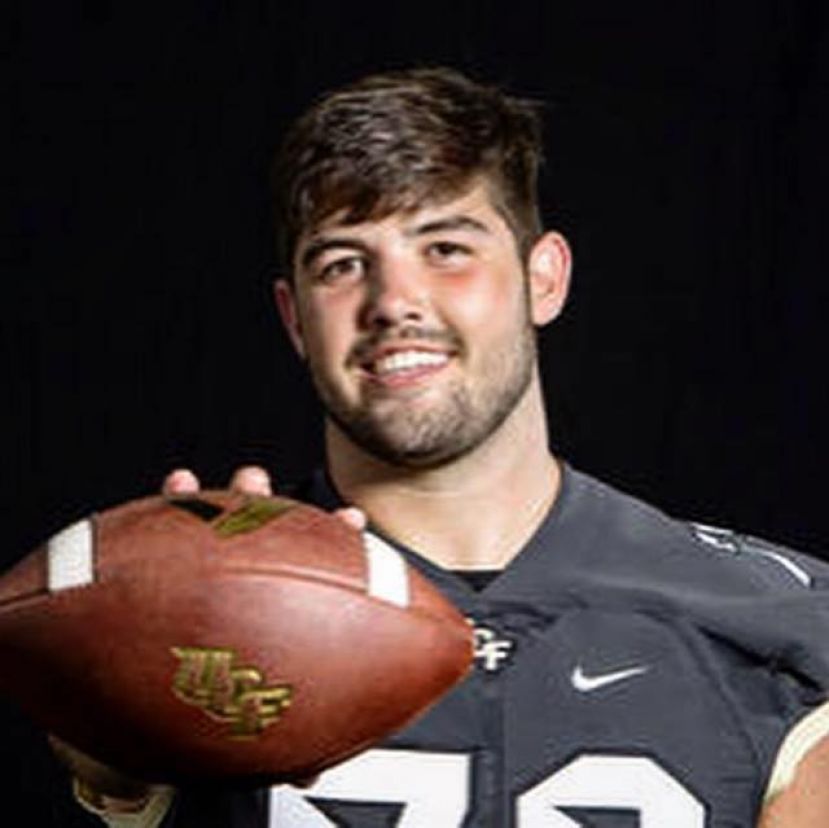 According to www.seahawks.com, the Seattle Seahawks signed Miller and fellow offensive tackle Andrew Jones to the practice squad. Miller, in his second year in the league, has been a part of the New York Jets, Cincinnati Bengals, and Dallas Cowboys. Dallas released Miller in September because of an undisclosed injury, seahawks.com reported. Miller was on the Cowboys’ active roster for one game last season but did not play.

Miller, a 6’5”, 300-pound tackle, is a former Coffee Trojan. He played at the University of Central Florida and then signed with the Jets in 2019 as an undrafted free agent.