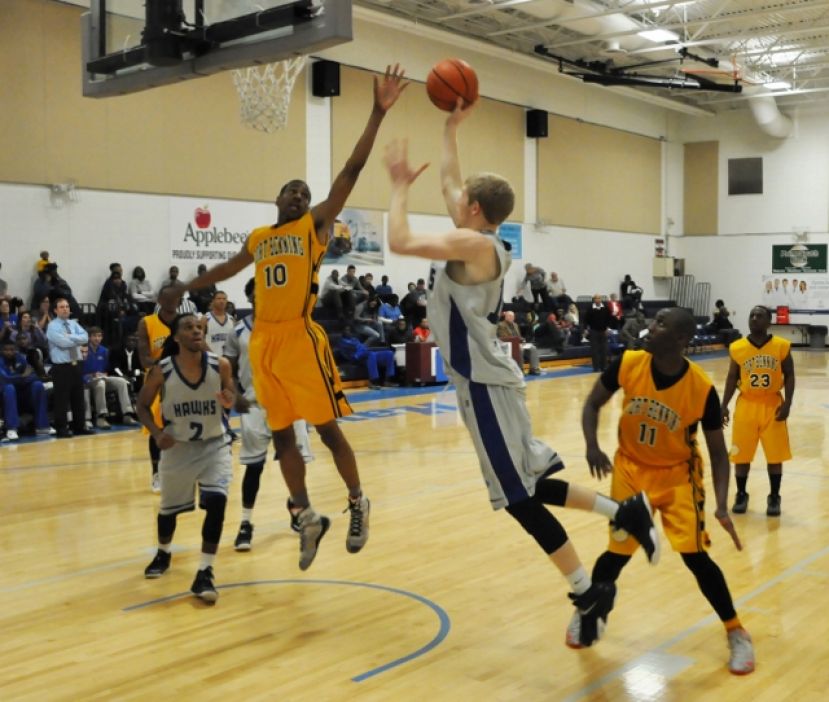 “This was a good game for us going into the (Christmas) break,” said head coach Cory Baldwin.  “They (Fort Benning) were a good, disciplined team.  They made us earn it tonight.”

The Hawks will enjoy the Christmas break then finish their non-conference schedule Saturday, Jan. 3 against Faith Baptist Post Graduate.

“We’ll enjoy our days off and then get right back to work,” said Baldwin.  “We have one more non-conference game before we play 15 straight conference games.  Things will no doubt get tougher as the season moves along.”

Tip for the Jan. 3 game is set for 4 p.m.  General admission to all regular season home games is five dollars with children five and under admitted free.