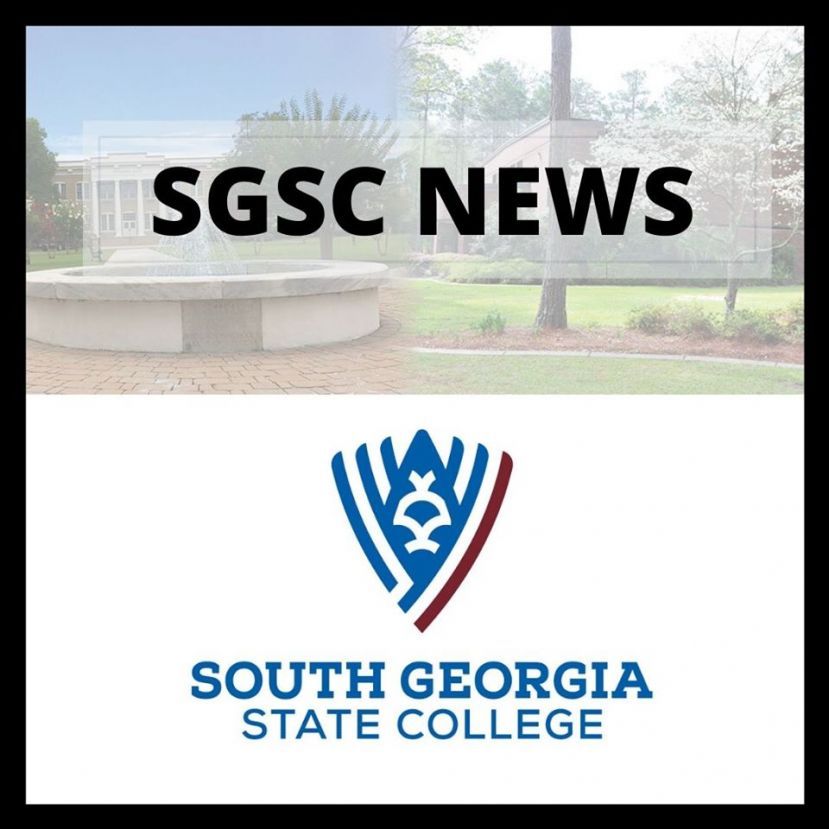 The Georgia Collegiate Athletic Association and South Georgia State College announce the following information pertaining to this weekend’s Division I Men’s Basketball Tournament to be played on SGSC’s Waycross Campus:

General admission to each tournament game is five dollars, and no passes will be honored.

Championship game tickets will go on sale Saturday beginning at 3 p.m. and will be sold on a first come, first serve basis.

Combo packages for the semifinal games and/or semifinal/championship games will not be sold.

Fans attending Friday’s semifinal game #1 will be asked to leave the Waycross Campus Gymnasium at the conclusion of the game.

Face coverings and social distancing are required inside the Waycross Campus Gymnasium.

All tournament games will be streamed live on the GCAA website: https://www.thegcaa.com/tournament/2020-21/2021gcaawebstreamlinks