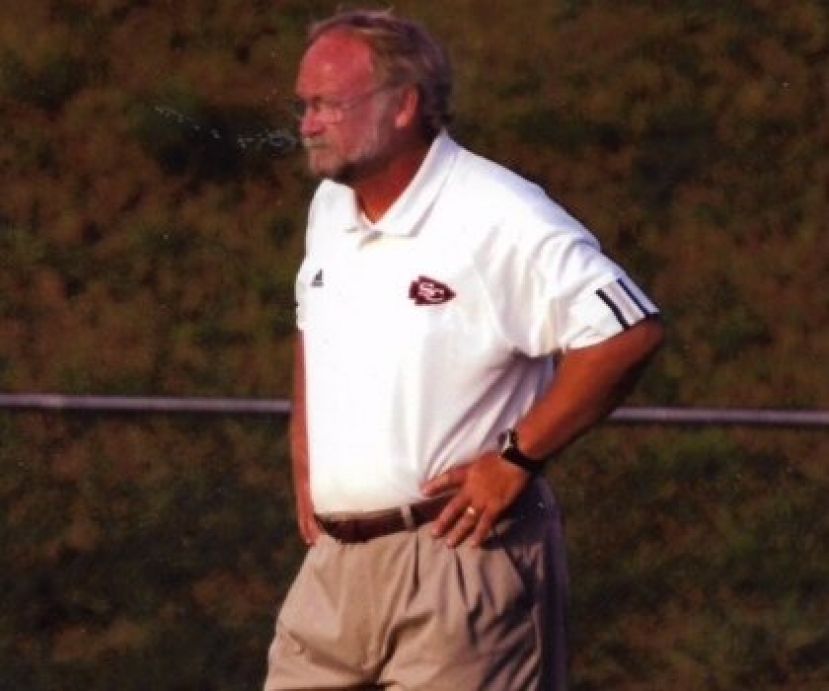 Jim was born in Fort Payne, Alabama, in 1947 to Austin and Mamie Keith. He worked closely with his grandfather, Mr. L.B. Keith, his father, and Uncle Doc at Keith’s Shoe Shop. He attended Fort Payne High School and was proud to be a part of the 1964 Wildcat championship football team there. He attended Jacksonville State, where he studied to become a teacher and football coach.

His love of the game of football led him to begin his coaching career at Valley Head High School. His career extended over 43 years. He considered it a blessing to be able to experience multiple levels of the game, coaching in high school, junior college, and college.

His career took him and his family to many locations throughout the South, including, Valley Head, Fort Payne, Muscle Shoals, Cleburne Co., Lineville, and Brewer High School in Alabama; NW GA Comprehensive HS, Fayette Co., Green-Taliaferro High School, Coffee Co., Tift Co., Stephens Co., NW Whitfield, and Raburn Co. in Georgia; Marion Military Institute (junior college), Austin Peay State University in TN, The University of North Alabama, and Valdosta State University. He was honored to be able to coach the offensive line at The University of North Alabama in 1983 and returned there as offensive coordinator in 1987. He helped birth the football program at Valdosta State University under Coach John Goodman; this was one of the biggest and hardest-fought challenges of his career.

Success is measured in many ways. He embraced the sacrifices and challenges of a lifestyle of coaching others and treasured the relationships he gained as the most important part of his life. His success is measured in the thousands of lives he molded through the years, in taking young boys and molding them into young men who were prepared to face life’s challenges with the tools of truth, integrity, and hard work. His passion in the later years of his life was to make sure that the players he had coached in the past had the opportunity to know the Holy Spirit in the same way that he did, and to offer them an understanding of a true life lived walking with Him.

A memorial service for Coach Keith will be held at a later date. Burt Funeral Homes of Fort Payne, Alabama, is in charge of arrangements.