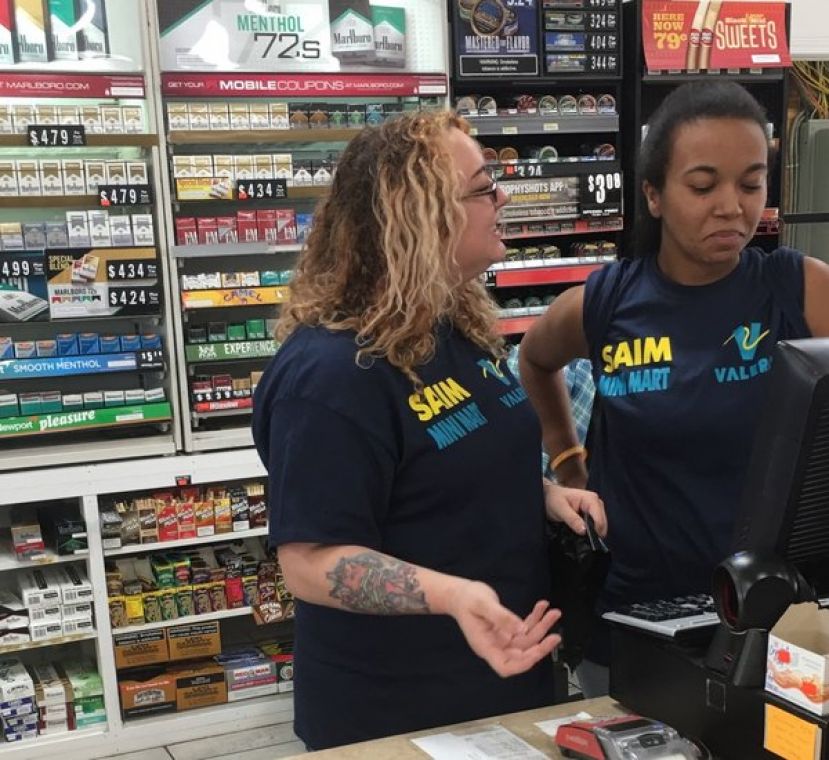 Convenience is at an all-time high. Today’s consumers have very little time and are busier than ever. Convenience stores have provided consumers with a 24/7 demand and show no signs of slowing down.

Yogi Patel, the owner of A-1 Liquors, located on West Baker Highway, takes on a second business as he prepares for the grand opening of Saim Mini Mart, located at 6582 Highway 32 West. Yogi offers tremendous experience in the retail business as he has served his community for the last 15 years. Saim Mini Mart will have its grand opening on Saturday, August 12, from 11 a.m.-1 p.m. There will be tons of door prizes such as t-shirts, caps, coolers, grills, food prizes and much more.

Abbie Lovell, the manager of Saim Mini Mart, admits that they are trying to set their business apart from others because they are positioned between two other convenience stores. Saim Mini Mart does not limit itself and any franchise that focuses on offering one product or service limits itself to a small customer base. The Krispy Krunchy Chicken quick service restaurant located inside of the mart will instantly grab the attention of new customers. “Our Krispy Krunchy Chicken is probably the best one that exists,” Lovell says. Lovell claims that the quick service restaurant should bring in more revenue because of a service other convenience stores don’t offer.

Surprisingly, Saim Mini Mart has been opened for two years but Lovell and Patel both agreed that it takes time to run a successful business and hire the perfect staff. What’s any retail business without good customer service? Lovell admits that they’re just now doing a grand opening because they wanted to make sure they had a well-trained staff. “You don’t want to open having uncertain employees but we’re having our grand opening because now we feel prepared enough to offer the best service and experience,” Lovell says.

Krispy Krunchy Chicken not only sells chicken but burgers, fish, shrimp, wings and even pizza. They also serve a variety of breakfast meals every morning except on Sundays. It doesn’t stop there; there are daily specials throughout the week and will always be posted the day of.  “It’s a surprise to us too,” Lovell adds. Some other items that can be found there include, but not limited to, beer, soda, over the counter medicine, automotive accessories, lottery tickets and lots of coffee. Lovell revealed that they also provide fax services and copies for the truckers. “We cater to truckers a lot. Especially when they’re on the road, they want a nice meal versus going by fast food,” she said.

Saim Mini Mart not only serves their community but they make sure to invest into it as well. Lovell informed Douglasnow.com that they also sell local businesses products in an effort to support. “We definitely want to be part of the community,” she said.

Karen Cooper, the deli manager, admits that business is picking up because more people are discovering them and trying their delicious food. “We have a lot of food that caters to different demographics,” Cooper says. Cooper mentions that they are known for their tenders and dip tenders that come in several flavors. Although this is Cooper’s first time as a manager, she says she will take on the same workload as her staff and make sure that she keeps everything running smooth. “I enjoy cooking. I enjoy meeting people that’s why I work in customer service,” she says.

Make sure you head over to 6582 Hwy 32 W. to help celebrate Saim’s Mini Mart grand opening. It’s even been reported that, on Saturday, August 12 from 11 a.m. - 1 p.m., Krispy Krunchy Chicken is offering a two-piece dark meat chicken with a biscuit and can soda for only $1.99. You can’t beat that deal! 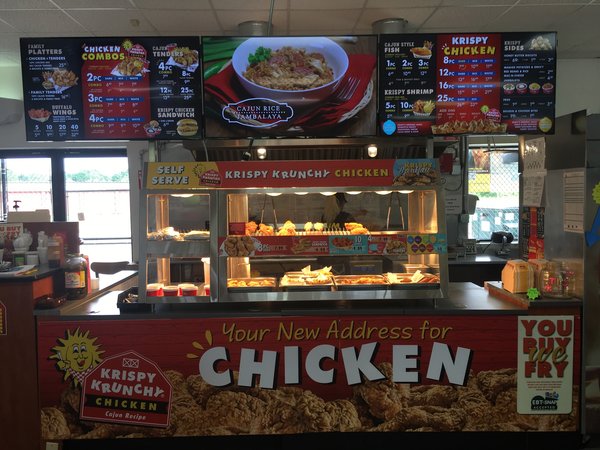 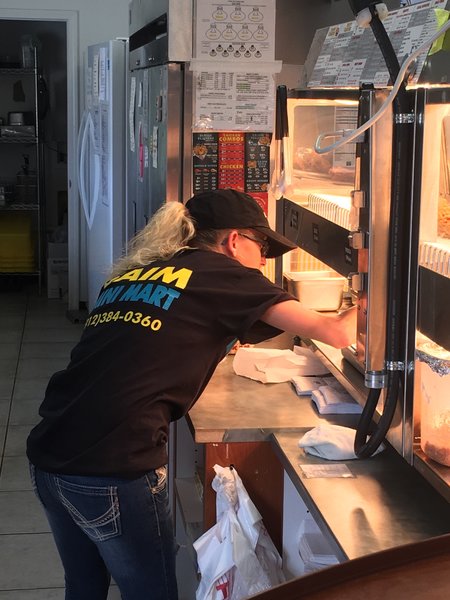 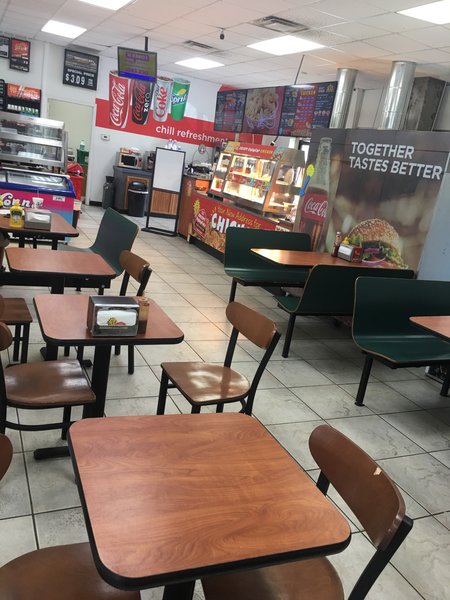