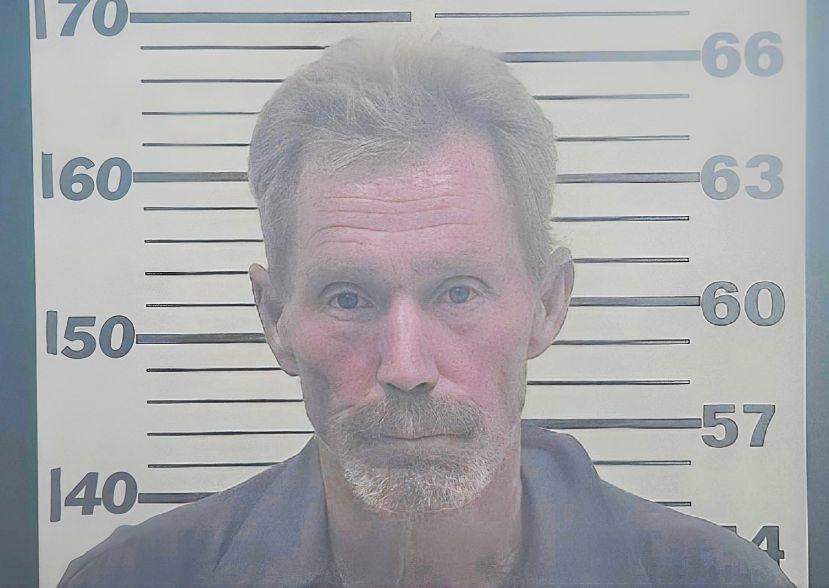 A 61-year-old man from Douglas, identified as Ethan Rogers, was recently arrested on two counts of child molestation by officers from the Coffee County Sheriff's Office.

A CCSO deputy reported that on July 29, he was dispatched to a Douglas residence and spoke to a woman who said Rogers had molested her child the previous night.  The victim spoke to the deputy and reported that she was at a friend's house and was riding a four-wheeler with Rogers after he "insisted" he ride on the same ATV as her.

According to the report, while Rogers was on the four-wheeler with the child, he touched her inappropriately under her clothing. The victim stated that while the assault occurred, she noticed her friend was having trouble with her four-wheeler. She said she attempted to slow down and turn around but couldn't due to Rogers touching her. The inappropriate contact eventually caused her to crash into a nearby ditch.

Rogers then pulled the four-wheeler out of the ditch, and on the way back to the house, he allegedly told the victim several times "not to tell anyone what had happened."

According to the report, after the victim and the female returned to the residence, they locked themselves inside a bedroom and didn't come out. The report states that the following day, when the victim was back at her home, she and the other female told her parents what happened, and they contacted law enforcement.

The second female told the deputy she had also previously been molested by Rogers. A copy of Rogers' warrant accuses Rogers of committing that assault on a date between April 2022 and July 2022.

Rogers was arrested on August 2 and charged with two counts of child molestation. He is currently being held in the Coffee County Jail without bond.

More in this category: « Duke's defense team to challenge new charges on August 30 How to prevent spread of monkeypox infection »
Login to post comments