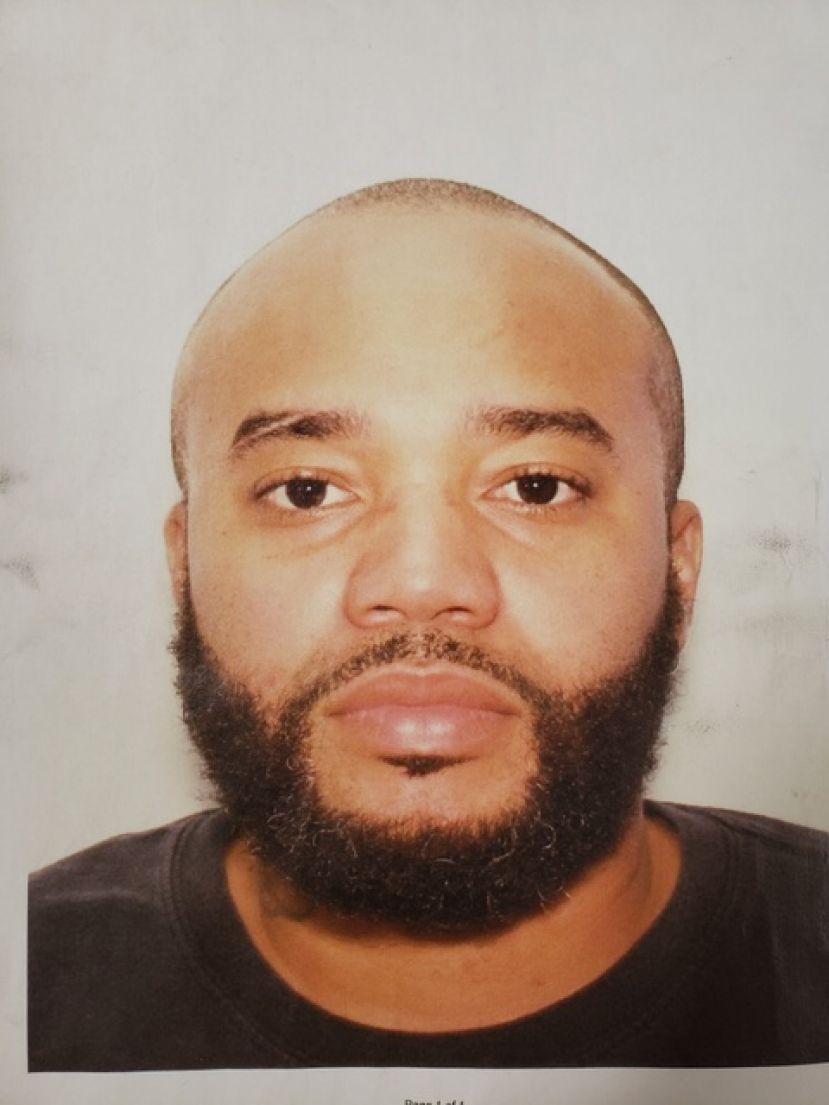 Nine defendants, including one individual from Douglas, have been accused in a federal indictment unsealed in U.S. District Court of operating a drug trafficking operation in multiple south Georgia counties.

The indictment includes charges of Conspiracy to Possess with Intent to Distribute and to Distribute 50 grams or more of methamphetamine, and an amount of cocaine and marijuana, along with illegal firearms charges, said Bobby L. Christine, U.S. Attorney for the Southern District of Georgia. The charges carry a possible penalty of up to life in prison, and there is no parole in the federal system.

Once the indictment was unsealed, seven of the nine defendants were remanded to custody of the U.S. Marshals Service after arraignment before U.S. District Court Magistrate Judge Benjamin Cheesbro. Of the other two defendants, one is a fugitive, and one was physically unable to appear in court, said U.S. Attorney Bobby L. Christine.

“This operation represents not only the mop-up from a previous drug trafficking prosecution in south Georgia, but also serves as a warning to those who distribute poison in our communities: We’re coming for you,” said U.S. Attorney Christine. “Our law enforcement partners continue to perform exemplary work in identifying, infiltrating and dismantling these multi-jurisdiction drug trafficking operations.”

As described in court documents and testimony, the operation targeted an organization that transported methamphetamine, cocaine and marijuana from the Atlanta area into Appling, Coffee and Telfair counties, and other areas in south Georgia, for street-level distribution from at least April 2018 through May 2020.

Each of the nine defendants is charged with Conspiracy to Possess with Intent to Distribute and to Distribute 50 grams or more of methamphetamine, and an amount of cocaine and marijuana.

Those named in the indictment and their additional charges are:

James Lamount Graham, a/k/a “JT Money,” a/k/a “James Livingston,” 47, of Jacksonville, Ga., also charged with two counts of Distribution of Methamphetamine; and 34 counts of Use of Communication Facility, a charge that describes using telephones to facilitate the drug-trafficking conspiracy;

James Diangelo Gibbs, a/k/a “Big Lope,” 46, of Baxley, Ga., also charged with Distribution of Marijuana; and four counts of Use of Communication Facility;

Sandrell Maurice Hobbs, 35, of Douglas, Ga., also charged with two counts of Distribution of Methamphetamine; and four counts of Use of Communication Facility;

Robert Livingston, 53, of Jacksonville, Ga., also charged with Possession of a Firearm by a Convicted Felon; and one count of Use of Communication Facility;

Angela Leroy Livingston, 51, of Jacksonville, Ga., also charged with two counts of Use of Communication Facility;

Darrell Lynn Veal, 55, of Helena, Ga., also charged with two counts of Use of Communication Facility.

Sandrell Maurice Hobbs currently is a fugitive with an outstanding warrant for his arrest. “Methamphetamine, cocaine and marijuana are dangerous drugs that pose a clear and present danger to the community,” said Robert J. Murphy, Special Agent in Charge of the U.S. Drug Enforcement Administration (DEA) Atlanta Field Division. “Because of collaborative partnerships between DEA and its law enforcement partners, these defendants can no longer poison communities in south Georgia and elsewhere.”

“Illegal drugs have no place in Georgia. They are dangerous and threaten the safety of our communities,” said Vic Reynolds, Director of the Georgia Bureau of Investigation. “We will continue to work diligently along with our local and federal partners to investigate and dismantle drug trafficking organizations.”

Criminal indictments contain only charges; defendants are presumed innocent unless and until proven guilty.

This case is part of an Organized Crime Drug Enforcement Task Forces (OCDETF) operation. OCDETF identifies, disrupts, and dismantles the highest-level criminal organizations that threaten the United States using a prosecutor-led, intelligence-driven, multi-agency approach. It is being investigated by the U.S. Drug Enforcement Administration, the Georgia Bureau of Investigation, the Appling County Sheriff’s Office, the Telfair County Sheriff’s Office, the McRae Police Department, and the Douglas Police Department. The case is being prosecuted for the United States by Assistant U.S. Attorneys John Harper and Karl Knoche.