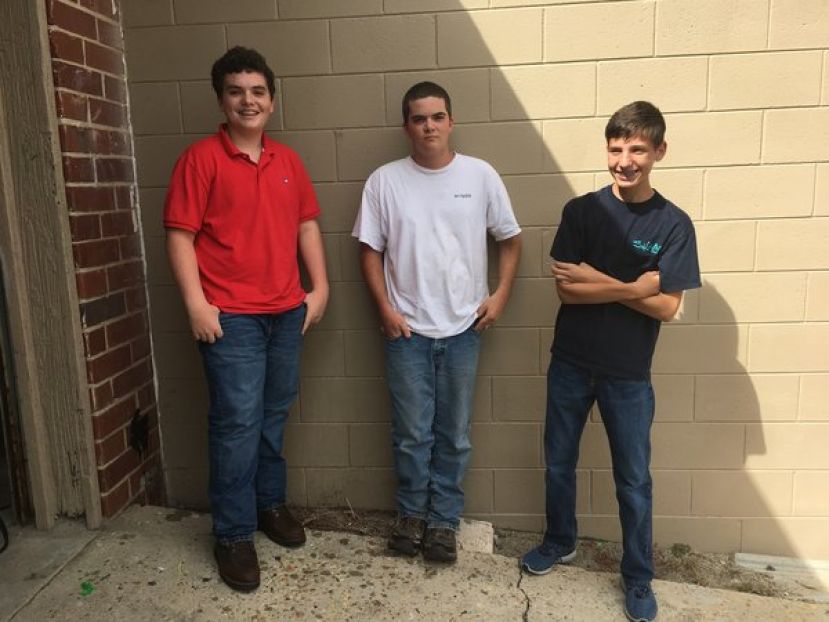 Recently, members of the Future Farmer of America (FFA) organization came from all over South Georgia to compete at the Area Six competitions in Berrien County. They participated in many competitions, including Meats Evaluation. Competitors had to identify 25 cuts of meat, determine the primal, wholesale, retail name and determine the cookery method of each cut of meat. These students also had to place two classes of meat based on various criteria. The overall winner of this event was the team from George Washington Carver Freshman Campus (GWCFC). The team consisted of Jaksen Lott, William "Garrett" Mancil, and Jake Fletcher.

The team did very well at this year's area competition. Lott was High Individual, Mancil was slightly behind with third Highest Individual and Fletcher placed in the top ten. Lott was very proud of his performance and said "I put in a lot of hard work, and in the end it payed off." The team will advance to the state competition, which will be held on December 2, 2017.

The team believes they will excel at the state competition. They know the competition will be extremely stiff, but they are confident in their abilities. Good luck to the team, and everyone else competing!