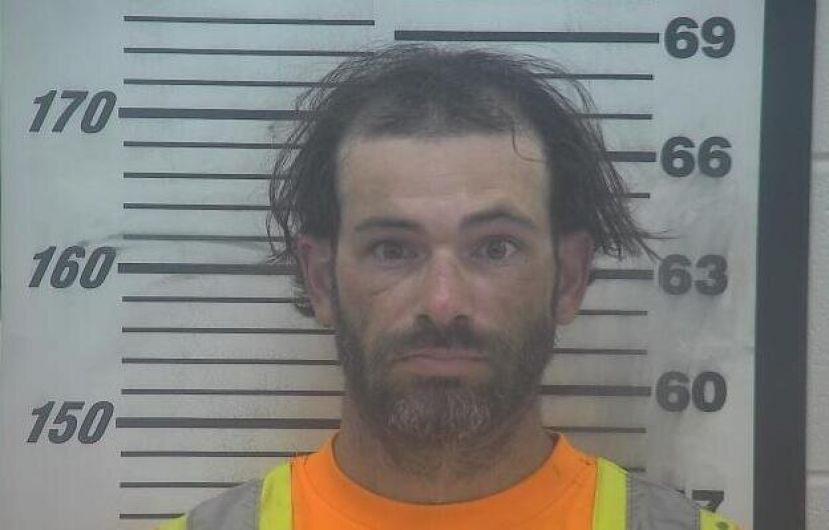 A Coffee County man has been sentenced to more than a decade in federal prison after admitting he shared images of child sexual exploitation.

Clarence Eugene Barr, 33, of Broxton, Ga., was sentenced to 150 months in prison after pleading guilty to Distribution of Child Pornography, said David H. Estes, U.S. Attorney for the Southern District of Georgia. U.S. District Court Judge R. Stan Baker also ordered Barr to register as a sex offender and to serve 10 years of supervised release after completion of his prison term.

“Sharing images of sexually violated children is a despicable crime that repeatedly re-victimizes the vulnerable,” said U.S. Attorney Estes. “Our law enforcement partners provide exceptional work in taking these predators off the streets, and Clarence Eugene Barr is now being held accountable.”

As described in court documents and testimony, an FBI investigation determined that Barr had access to hundreds of images of child sexual exploitation and shared some of them in a chatroom where he also discussed accessing children for victimization. Barr was arrested in May 2021.

“Barr will spend the next 12 ½ years of his life in prison, which should send a strong message to anyone who even contemplates viewing or sharing images of a vulnerable child,” said Keri Farley, Special Agent in Charge of FBI Atlanta. “The FBI will spare no resource to protect our children by identifying and apprehending predators who commit such repulsive crimes.”

The case was investigated by the FBI and prosecuted for the United States by Assistant U.S. Attorney Tania D. Groover.

Anyone with information on suspected child sexual exploitation can contact the National Center for Missing and Exploited Children at 800-843-5678, or https://report.cybertip.org/.