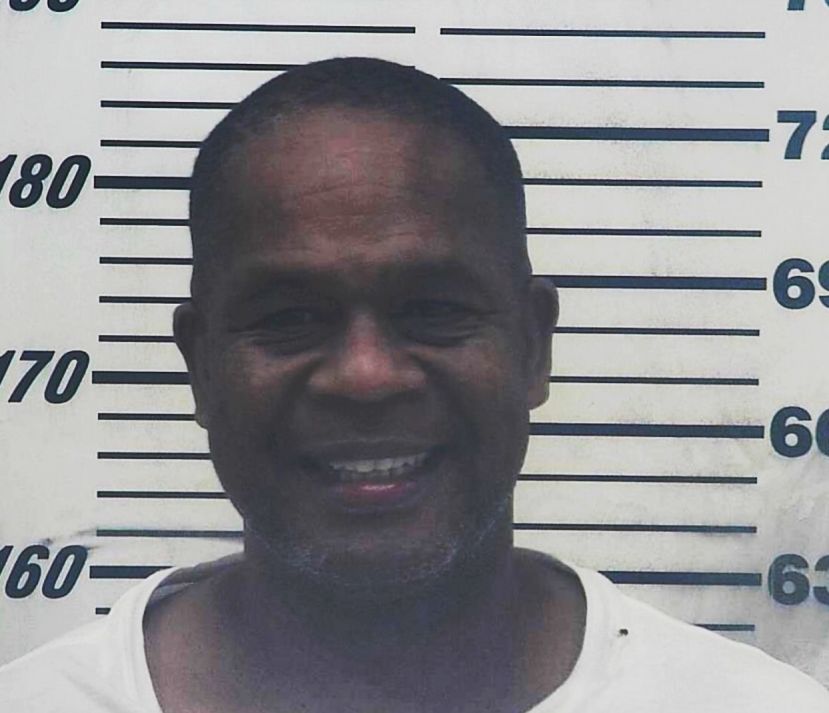 Michael Clark,  who was facing a life sentence on aggravated assault charges if convicted in a jury trial, entered a guilty plea in the Superior Court of Coffee County on one of three felony charges in his case. Clark was also sentenced and will now serve 12 months (with credit for time served) in confinement as a result of his plea.

Clark has been in the Coffee County Jail since his April arrest, which stemmed from an altercation that occurred at his ex-wife's home in Douglas. Clark was accused of entering the home without permission, walking into a bedroom, and pointing a firearm at two individuals. One of the victims was Clark's ex-wife, and the other was a male who accused Clark of threatening to kill him when he entered the room.

The male victim also reported that he grabbed the gun from Clark, which then led to a fight. As they fought, Clark's ex-wife was allegedly hit and bruised in the process. The male victim stated that when he attempted to leave the residence, he tripped and broke his ankle. He claimed that while he was on the ground, Clark approached him and began hitting him.

Officers with the Douglas Police Department arrived at the scene, and transported Clark to the Coffee County Jail. At the time, he was charged with multiple counts, including aggravated assault, home invasion, and possession of a firearm during the commission of a crime.

Superior Court Judge Andy Spivey later denied Clark's bond and he has been detained since his arrest. He was indicted by a Coffee County Grand Jury on his three charges in June.

A trial in the state's case against Clark was scheduled to take place in August but was postponed at the last minute after the judge granted a motion for continuance filed by Clark's attorney.

On Wednesday, Clark pleaded guilty (Alford) to aggravated assault and as a result, the other two felony counts were dismissed. One of the charges, home invasion, carries the harshest penalty available in the legal system—life in prison.

Judge Spivey sentenced Clark to 10 years with 12 months to serve in jail. If he complies with all the terms of his probation, it could receive early termination after five years. Additionally, he will receive credit for the time he has spent in the Coffee County Jail since his April arrest, which is a little more than five months. Clark has about seven months left to serve before being released.