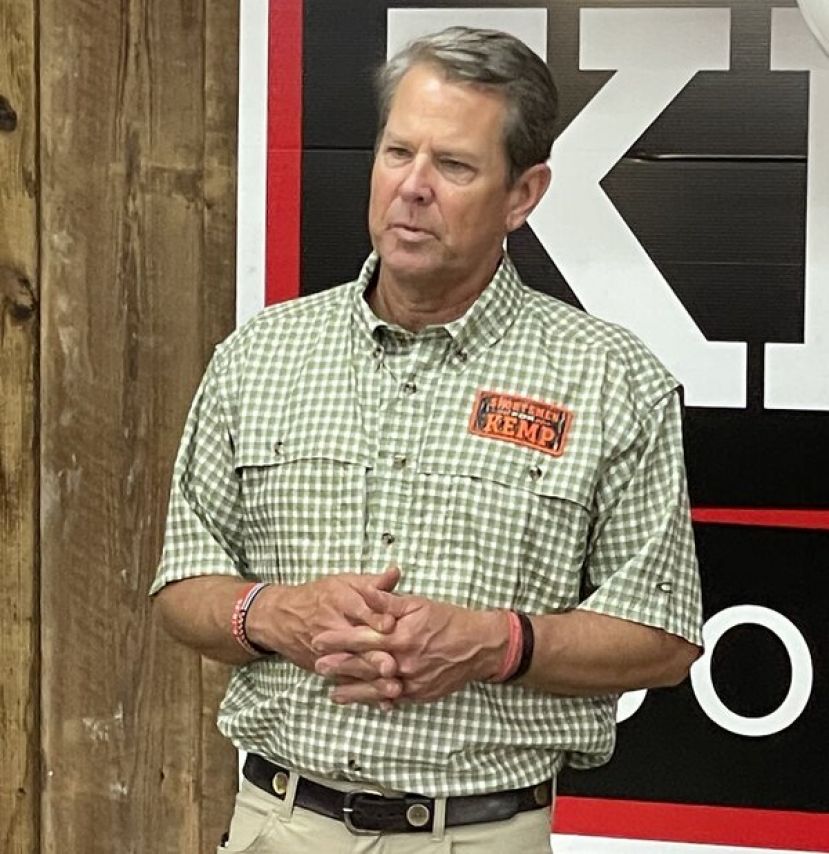 The Coffee County School System was one of more than a dozen school districts targeted in a statewide school shooting hoax yesterday, with several schools receiving calls with claims of an active shooter on their campus. Georgia Governor Brian Kemp has released a statement following the widespread panic, stating that an investigation by the FBI is underway.

"Several area school districts have received calls about a shooter. None have been true. Coffee High did receive a call, which has been confirmed to be a hoax. As a precaution, extra officers will be at each of our schools today. Student and staff safety remains our top priority."

A text message was also sent out to parents with the same statement around 10:50 a.m.

Citizens Christian Academy was not targeted, but they did increase their police presence as a precaution.

Governor Kemp reported in a statement yesterday that the FBI is investigating the calls. "The security of our schools across multiple coastal counties was unexpectedly put to the test this morning due to a cruel hoax. Law enforcement across all levels immediately sprang into action. They did not hesitate to rush toward potential danger to protect our children. Within five minutes of the first emergency call at the first school, state troopers were in the building, combing for any threats."

According to Kemp, the FBI "is actively investigating these acts of domestic terrorism" and is going after the "criminals who orchestrated these hoax" with "every single resource available."

Education Week recently reported that there have been 46 school shootings with injuries or deaths in 2022, which is the most in a single year since they began tracking the data in 2018. The report also shows that this year 36 people have been killed in school shootings, with 29 of those being students or children and 7 being school employees or other adults. A total of 95 people in 2022 were injured during the shootings.

DouglasNow will release any new information regarding the investigation as it is received. a

More in this category: « Traffic stop yields meth arrest Douglas man arrested for allegedly falsely reporting that people were trying to kill him and meth possession »
Login to post comments