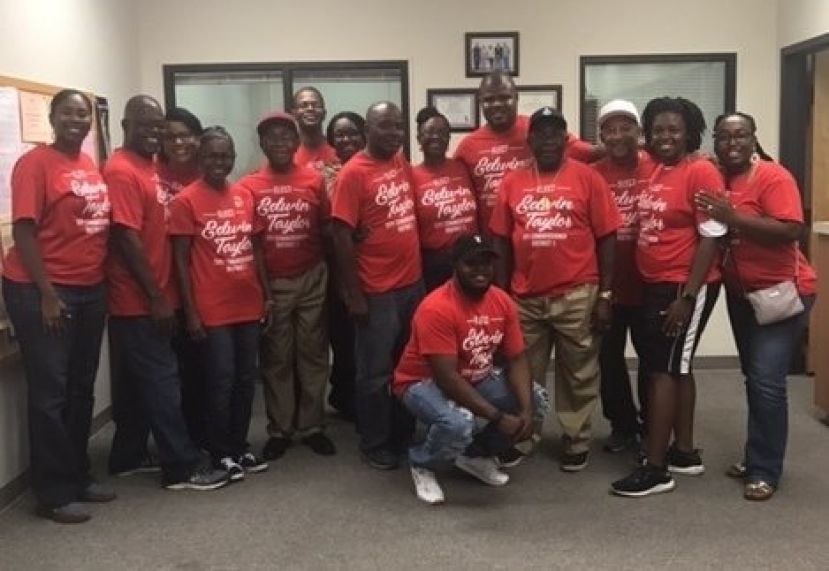 Edwin Taylor, a candidate for the Ward 1 city commission seat, bested two other challengers Tuesday night in a landslide, winning the election to fill the unexpired term of the late Johnnie Lee Roper. In fact, the term “landslide” doesn’t really do the outcome justice.

It is the largest margin of victory in any election, city or county, in the recent past, and it fills a seat that has remained vacant for nearly three months.

The Ward 1 election was the only local election held Tuesday night. However, there were other special elections held throughout the state. Atkinson County voters went to the polls to elect a new probate judge. Four individuals ran for that post and it is headed for a runoff. Tresa Minor garnered 426 votes – 31 percent of the total vote, well shy of the 50 percent plus one needed to avoid a runoff – to Carroll Durrance’s 383 votes (28 percent). The runoff will take place on July 18.